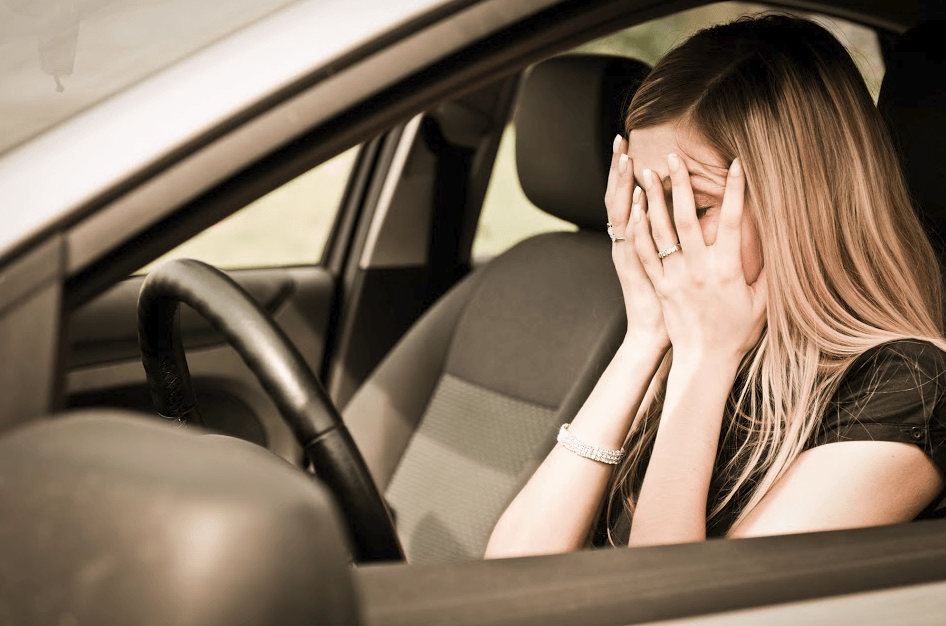 I’m Ed Smith, an Oroville car accident lawyer. Oroville is a lovely city with easy access to the beautiful Sierra Mountains as well as the hustle and bustle of the Sacramento area. However, like all cities, Oroville is also the site of numerous injury-causing car accidents every year. While auto accidents often happen unexpectedly, drivers can take certain steps to reduce their risk of being involved in a serious crash. One of the most important things that a driver can do is to understand how, where, and when accidents are likely to happen in their area. Those who frequently drive on Oroville roadways may be interested in learning these informative statistics regarding local car accidents.

The following statistics are based on information taken from data gathered by UC Berkeley during the eleven-year time period between the beginning of 2007 and the end of 2017. During this time period, 867 traumatic accidents were reported in the city of Oroville. These accidents caused 1,205 injuries ranging from minor to severe and cost 20 people their lives.

Out of these 867 collisions, 48 involved a motorcycle, 82 involved a cyclist, and 109 involved a pedestrian. Additionally, over one-third (303) of them occurred on a state-operated roadway within Oroville city limits.

For various reasons, some locations tend to be the site of more accidents than others. This can be due to factors like high traffic in the area, poor roadway design, low visibility, driver behavior, and more. In Oroville, the following locations were frequently the site of traumatic collisions:

While not all accidents are the fault of a reckless driver, the majority of car accidents involve a traffic violation. The most common violations to cause accidents in Oroville are included in the following list next to the number of crashes they caused during 2007-2017.

The remaining violations all accounted for less than one percent of traumatic crashes respectively. These less common violations included broken lights, improper passing, tailgating, and more.

Accidents in Oroville tend to happen during the week more often than on the weekend, with collision rates dropping significantly on Saturdays and Sundays. Monday, Tuesday, and Friday had the highest amount of collisions overall.

I’m Ed Smith, an Oroville car accident lawyer. The injuries people suffer in car accidents can be severe. If you’ve been hurt during a collision, call (530) 392-9400 to get free, friendly advice on what your legal options are. You can also reach me at (800) 404-5400 and through my website.

I’ve helped those living in Oroville with getting the full payments they are owed for wrongful death losses and personal injury damages since 1982.

I’m in the Million Dollar Advocates Forum. The attorneys of this group have settled a case or won a trial verdict that was worth over one million dollars.

See my firm’s Verdicts and Settlements.

For a summary of my past client reviews, follow the links below:

Go to AutoAccident.com for the leading information about personal injury and auto accidents available in Northern CA.