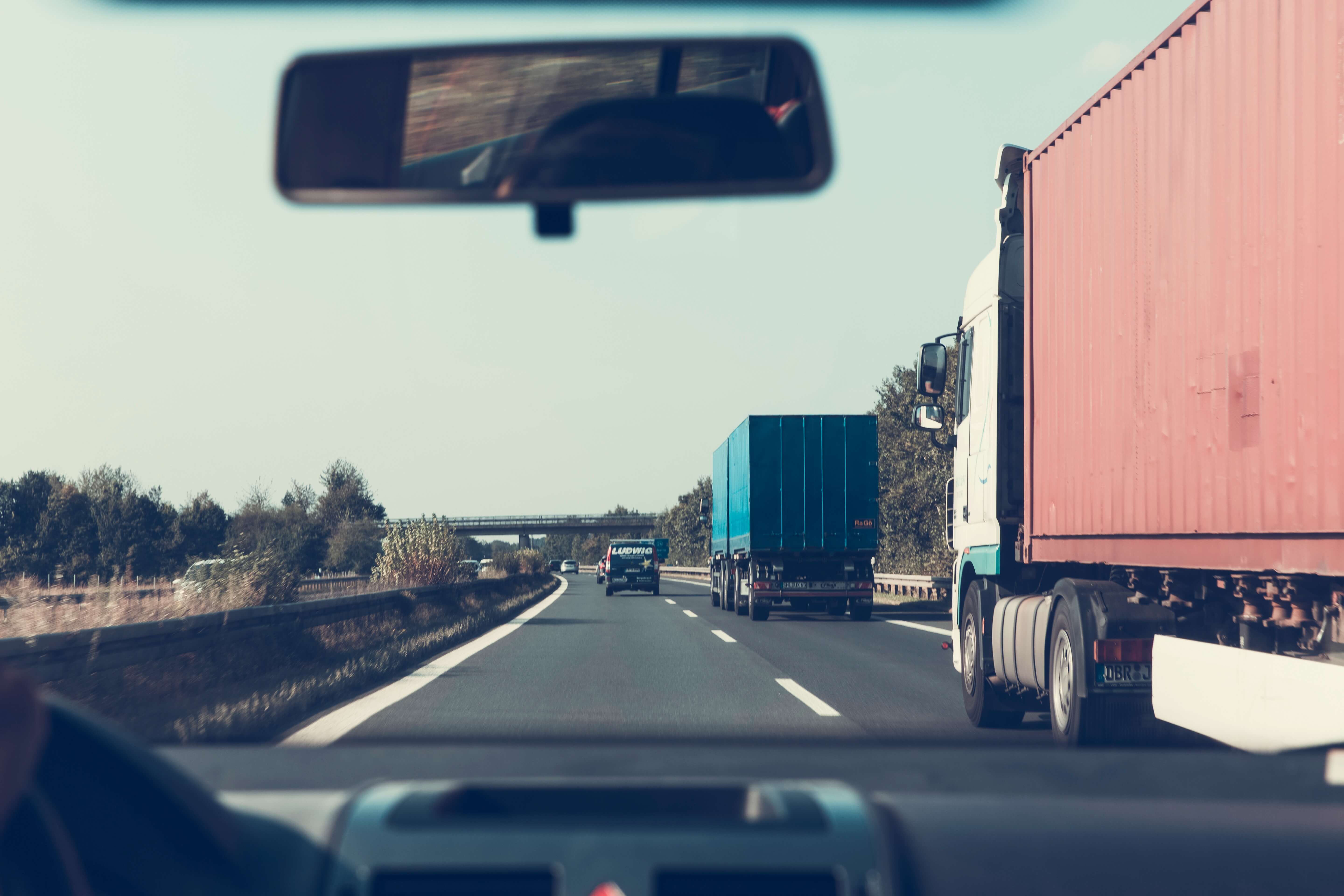 According to reports from the East Contra Costa Fire Protection District (ECCFPD), the Honda driver was critically injured in the crash. Sadly, the passenger in that car succumbed to her severe injuries after being hospitalized. The Chevy driver suffered injuries as well. One person in critical condition was airlifted to the John Muir Medical Center located in Walnut Creek. Another person was initially hospitalized at the Sutter Delta Medical Center but was moved over to John Muir. The Chevy SUV driver received treatment and was soon released from Kaiser Permanente in Antioch.

Emergency Responders to the Rescue

The accident report by the ECCFPD states that an AMR ambulance came to the scene and was accompanied by ECCFPD Engines 52 and 53. Additional emergency responders that arrived included ECCFPD Battalion Chief Jeff Burris, Oakley police officers, and a REACH medical helicopter.

The origin of the accident has yet to be determined and is still actively under investigation by the Oakley Police Department. The names of those involved in the crash have not yet been disclosed to the public. Statements from Oakley police officials allege that one of the automobiles involved was reported as stolen from out of state.

The auto accident caused damage to a fiber optic cable by severing it, which resulted in a temporary disruption to local internet and phone service in nearby areas. Utility companies had to work together to restore service to those areas affected.

Other Posts by The Edward A Smith Law Offices:

I’m Ed Smith, an Oakley Personal Injury Lawyer. Auto accidents can happen in the blink of an eye, occasionally leaving those involved with high hospital bills, lost wages, and totaled cars. If someone that you love dearly has been critically injured in a car crash, I encourage you to call me today at (925) 428-5220 for free and friendly advice. If you are outside the 925 area, dial my toll-free number (800) 404-5400.

I have been serving Northern California residents – including those in Contra Costa County – with their traumatic injury and wrongful death legal claims for over 35 years.

If you would like to know more about me as an injury lawyer, my client ratings can are located on Avvo, Google, and Yelp.

I am honored to be apart of the Million Dollar Advocates Forum.

My history of settlements and verdicts can be reviewed online at any time.