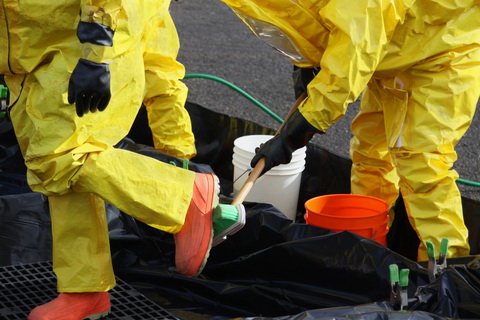 A 59-year-old man’s body was found late Tuesday night on July 5. The man’s body was discovered behind the Sacramento Super 8 Motel in a field located between Madison Avenue and Hillsdale Boulevard. The widespread field spans between the Interstate 80 and Hillsdale Boulevard. A truck was also located in the field at the scene. The truck has not been identified as the involved vehicle or a Sacramento Sheriff’s vehicle. The crime scene did not cause any traffic in the area.

The man was hit and killed by someone he knew according to the Sacramento Sheriff’s Department. The area was blocked off and remains under investigation by authorities. It is unknown by investigators whether the man was hit and killed on the Super 8 Motel property or in the field. Investigators are unsure if the incident was intentional or accidental. The Coroner’s Office took possession of the deceased man on Wednesday morning, July 6.

Any witnesses of the incident are encouraged to contact the Sacramento Sheriff’s Department at (916) 874-5115.

I’m Ed Smith, a Sacramento Pedestrian Accident Attorney. If you or a loved one has been hurt or has tragically lost their life in an accident and you have questions concerning this, call me at (916) 921-6400 for free, friendly advice. If you are calling from outside Sacramento, you may call me at (800) 404-5400.

You may learn more about myself and my office staff on Yelp, Avvo, (the attorney rating site) or on Google.

We are proud members of the Million Dollar Advocates Forum.

See my past Verdicts and Settlements page.