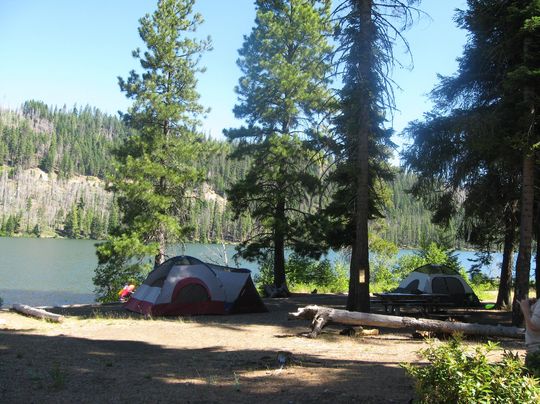 I’m Ed Smith, an Ojai rollover accident lawyer. A 14-year-old girl died in a rollover accident at Casitas Lake on Friday, April 21. The crash is currently being investigated as to the cause by the CHP, and it is unknown whether the girl was wearing her seat belt when the car crashed. At this time, I would like to extend my sympathy to the family for their loss.

The accident occurred shortly before 8:00 a.m. when an Ojai woman, 36, was traveling west in her Chevy Equinox with her three children in the vehicle inside the campground at Lake Casitas. At this point, the woman lost control of the SUV, it swerved left, traveled up a hill and rolled down, coming to a stop on its roof.

According to a representative of the California Highway Patrol, upon arriving at the accident scene, it was discovered that the teenager had been thrown out of the vehicle during the accident. The injured teen was transported by emergency personnel to the Ventura County Medical Center where she died later. The woman and her other two children, aged 20 and 8, suffered injuries that were considered minor in the crash and were transported to the hospital for treatment. After a tow truck righted the vehicle, a little dog was also found inside unharmed.

As the CHP in Ventura County would like to remind drivers, April has been declared distracted driving month by the National Safety Council. Using a cell phone while driving is dangerous and can boost the odds of getting into an accident fourfold. According to the NSC, whether a driver is holding a phone or using a hands-free phone makes no difference. Texting on a cell phone increases the risk of a crash by 8.8 times, and reaching out for an object is about 9 times more risky. Injuries commonly incurred in a car accident can include  neck injuries, limb amputations, brain injuries or chronic back pain and spinal cord injuries. It simply isn’t worth the risk.

California Restrictions on Cell Phone Use

On January 1, tough new restrictions on cell phone use while driving went into effect in California. Basically, drivers are not allowed to hold cell phones while driving. They must be mounted on the dash or windshield of a vehicle in a spot that will not impede the vision of the driver. A quick tap or swipe on the screen is okay, but holding the phone for any reason is no longer allowed.

Membership, such as mine, in the Million Dollar Advocates Forum is restricted to those trial lawyers with million and multimillion dollar verdicts and settlements.

My Prior Verdicts and Settlements page offers more information about previous cases I resolved, and you can find helpful reviews at Avvo, Yelp, and Google.