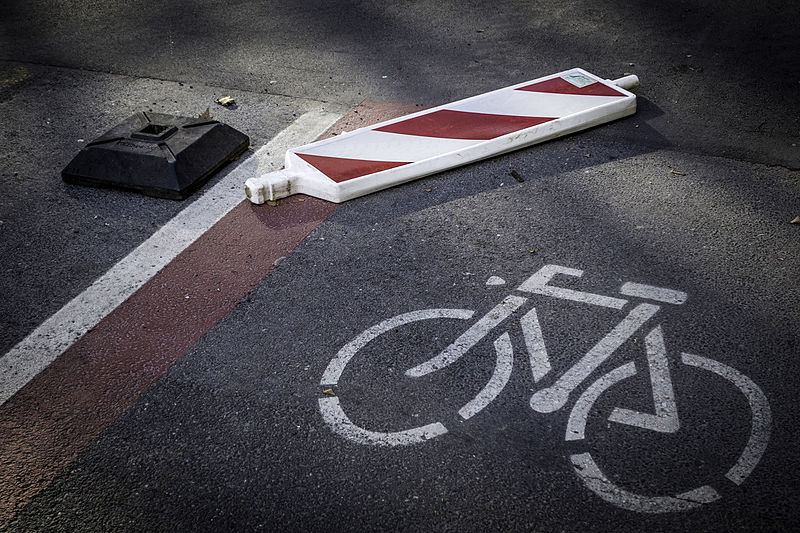 I’m Ed Smith, a Napa car accident attorney. The California Highway Patrol (CHP) updated the public with a report on a cyclist who crashed her bicycle on Monday, March 27, 2017, while riding in Napa County. CHP indicated that, while her condition has not worsened, the woman is still being kept at Queen of the Valley Medical Center and remains in critical condition as the result of injuries sustained in her accident.

CHP indicated that the incident took place in the morning at about 10:35 a.m. when the injured woman had been riding her bicycle along with several other members of a bicycle touring group working their way south on Silverado Trail near St. Helena, only a short distance south of the intersection at Pope Street, when she crashed her bike into an obstacle in the roadway and fell off of her bike in such a way as to land face-first on the asphalt.

The members of the touring group that the woman was with immediately noticed her injuries and suspected significant head trauma. Accordingly, the touring group immediately called for emergency medical services. When emergency medical officials arrived, they took the injured woman away for treatment of her critical injuries. CHP also noted that the woman had been wearing a helmet at the time of her accident, but that the helmet was not sufficient protection for the type of trauma that the crash caused.

Riding a bicycle is a key part of the everyday life for a significant portion of Americans. Studies show that somewhere around 20 percent of all adults in the United States use their bicycles on public roadways on a regular basis. However, there are dangers that come with riding a bicycle. In 2012 alone, more than 726 cyclists lost their lives and nearly 49,000 sustained injuries due to bicycle accidents.

There are many different things that can cause a bicycle accident to happen and collisions involving only the cyclist and no other vehicles are very common. However, many incidents are caused by motorists who are operating their vehicles negligently, defective designs of roadways, or faulty parts issued by the bicycle manufacturer.

Accidents caused by road defects are especially important to act quickly on because California’s law mandates that all claims brought against government entities must be filed within 180 days of the occurrence of the incident.

Since 1982, I have handled cases involving wrongful death and personal injury exclusively.

Please visit my client reviews on: Avvo, Google, and Yelp.

Past Verdicts and Settlements here.