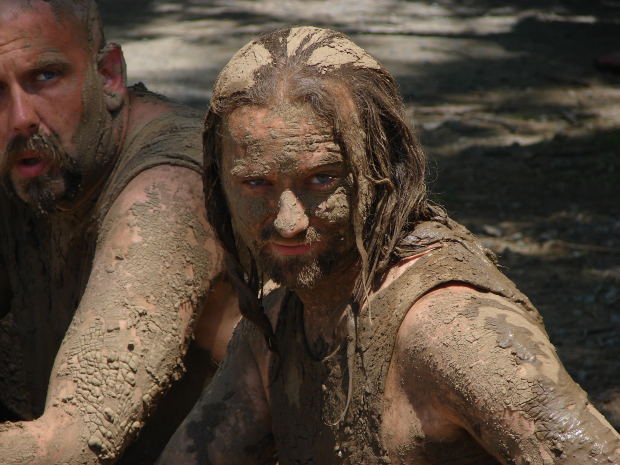 Of course when someone is injured as a result of such an activity, often the injured party looks to pursue financial compensation from the entity responsible for that activity.  In fact, they may think it’s a “no-brainer” that because the injuries occurred during such a dangerous event – one that includes an obstacle course that  may have been poorly planned, supervised or maintained – the organizers would be responsible for the injuries.  However, it isn’t such an open and shut case.  In all recreational events of these types, mud runs or even in a simple 5 kilometer road race without obstacles, participation requires signature of a waiver of liability.

The pinnacle of the adventure/obstacle race is known as the Tough Mudder.  If you want to participate in the Tough Mudder, you will sign a complex waiver that attempts to exclude the organizers from liability not only from injuries that could easily occur in such a race, but also from participant death.  The death waiver is designed to protect the organizers from wrongful death lawsuits.

There is obviously inherent risk involved in these events, and waivers do protect the organizers to a certain extent.  They are not iron-clad however.  A waiver often can be challenged successfully on the basis of gross negligence or an intentional act.

Unfortunately, the Tough Mudder death waiver is being put to the test, as a participant died in 2013 and a lawsuit with regard to that death is pending.  The outcome will be of interest not only to the grieving family but also the legal community.

Find out more about our office by looking either Yelp or on Avvo, the attorney rating site.