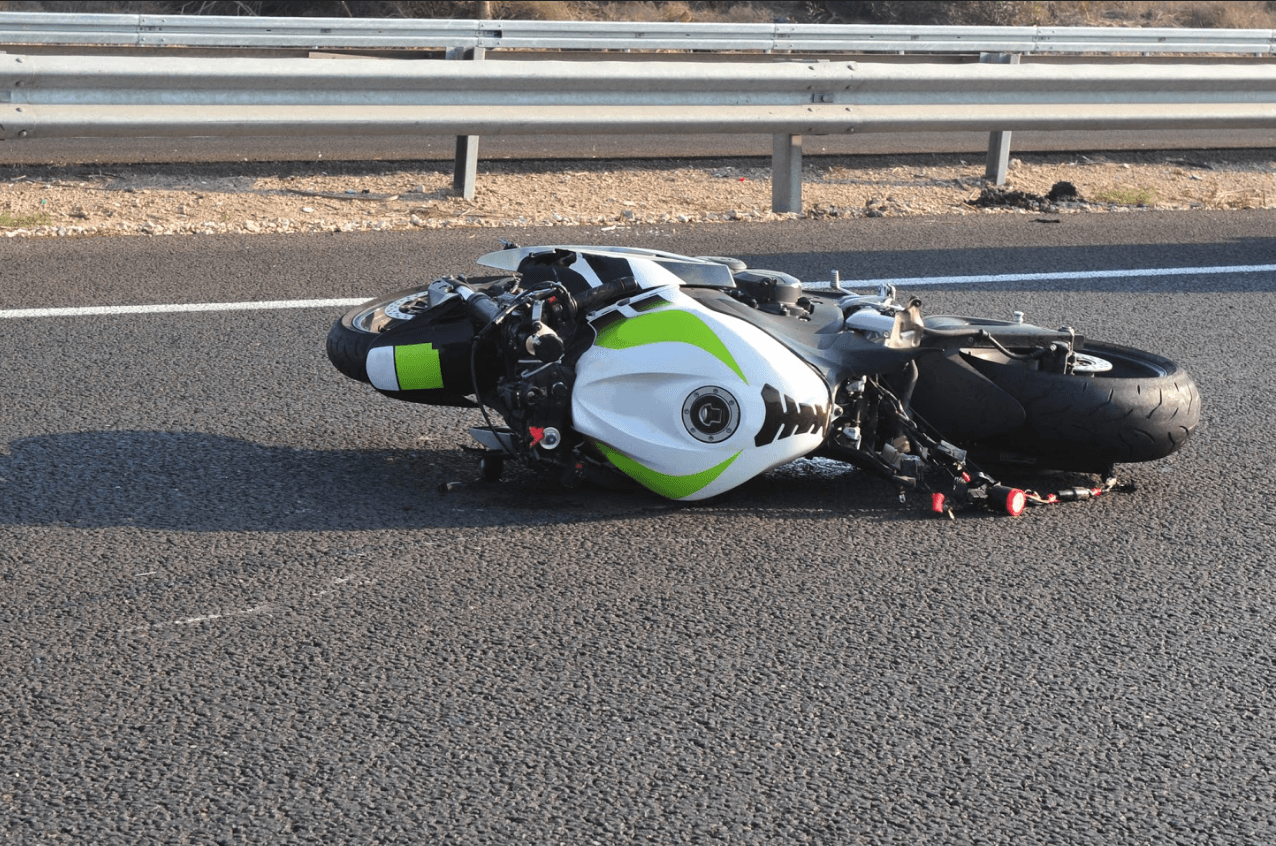 I’m Ed Smith, a Vallejo personal injury lawyer. Local authorities reported a serious vehicle accident in the Vallejo area on Monday, June 18, 2018. California Highway Patrol (CHP) indicated that the crash took place on a major highway to the west of the city. CHP also noted that the collision involved a motorcyclist and a big rig truck. The motorcyclist was reported to have suffered serious injuries during the accident. Reports state that the injured motorcycle rider needed to be rushed to a hospital by a medical helicopter due to the severity of his injuries.

CHP stated in an accident report that the crash took place at around 8:10 a.m. Just before the accident happened, the motorcyclist had been driving a Harley Davidson motorcycle westbound on Highway 37, close to the Noble Road intersection. Exactly how the collision took place has not yet been reported by the CHP. However, CHP did note that the crash caused the motorcycle to be thrown off of the roadway where the rider was knocked down into a ditch located on the side of the road.

CHP closed off lanes of the highway while officers investigated the scene of the crash. The accident caused major traffic on the westbound lanes of Highway 37 that backed up all the way to the Sonoma Boulevard junction. CHP is still actively investigating what may have caused the collision to occur.

Semi-trucks are typically the biggest vehicles on the road. Because they are so large, accidents involving these trucks often result in very severe injuries. Data from the National Highway Traffic Safety Administration shows that large trucks are involved in around 250 fatal accidents in California every year.

Unlike passenger cars, large trucks are typically owned by a company and these companies usually have legal teams at-the-ready in the event of an accident. This is why it is important to call a lawyer as soon as you are able if you or a person that you love has been hurt in a trucking crash. Having legal representation early on can keep trucking companies from obscuring important evidence and preventing you from claiming the money you deserve for your losses.

I’m Ed Smith, a Vallejo personal injury lawyer. Vehicle accident injuries can be difficult to recover from. If you’ve been involved in a crash that left you with serious injuries, reach me at (707) 564-1900 to get some friendly, free legal advice. I can also be contacted at both (800) 404-5400 and my website, AutoAccident.com.

I’ve been assisting Vallejo residents with recovering financially from personal injury and wrongful death losses since the year 1982.

To read about how I have resolved cases for my clients in the past, see these web pages:

I’m in the Million Dollar Advocates Forum. The members of this forum have either settled or won a case that exceeded $1,000,000 in value.

The best website in Northern CA to get current info and accurate reporting on personal injury and auto accident topics is AutoAccident.com.