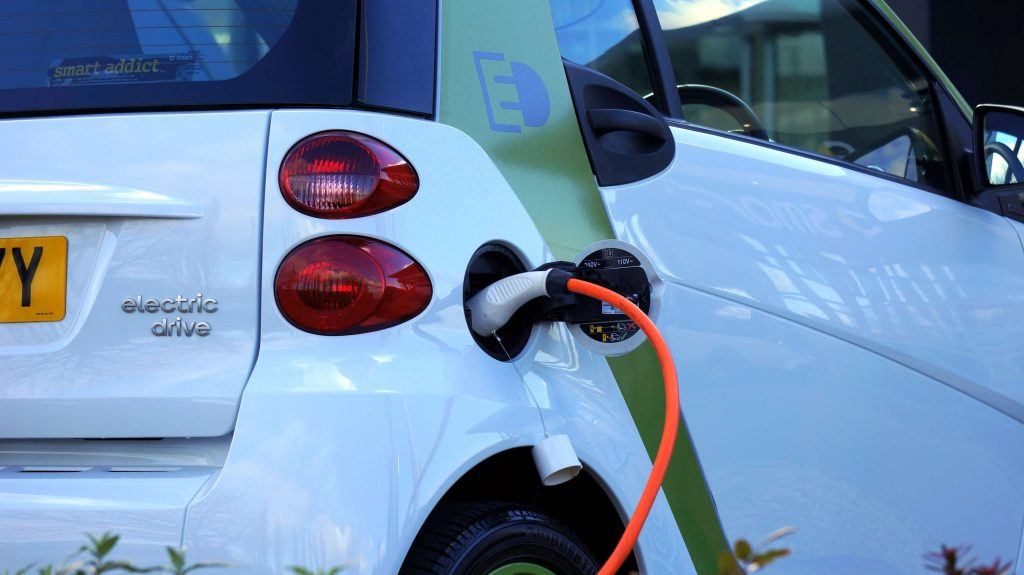 New Electric Cars Will Flood the US Market

New electric cars will soon be flooding the U.S. market to meet federal regulatory demands and to compete with Tesla. Automakers are currently spending more than $250 billion to develop over 200 new electric cars that are expected to hit the market by 2022.

But similar to the challenges that Tesla is currently facing, will these cars be profitable for auto manufacturers? According to a new report by business consulting firm, AlixPartners, transitioning from conventional cars to electric vehicles will come at a steep price for automakers. The report says it will cost auto manufacturers about $9000 more than standard cars to build new electric vehicles and another $5700 for plug-in hybrids. The report also says the supply of these cars is likely to exceed customer demand, which means that automakers may be forced to sell them at a lower price due to intense competition. Auto executives are comparing clean mobility to organic food, saying that it’s just more expensive.

Will Electric Cars be a Success?

Aside from these challenges, the AlixPartners report says it doesn’t mean that electric cars will not be a success. The report predicts that by 2030, electric vehicles will make up 20 percent of the U.S. market. A supplemental consumer survey found that nearly 23 percent of Americans say their next new car purchase will have plug-in capability.

To accommodate the number of electric cars expected to hit the U.S. market in the coming years, more charging stations will be installed throughout the nation. In California, the development of charging stations has already begun this year in six California regions:

New charging stations will be developed in other California cities including the Santa Cruz-Watsonville and Santa Rosa regions in northern California and the Riverside-San Bernardino in Southern California.

In under-served rural regions, chargers will be installed at schools and healthcare facilities.  Some of the new charging stations will have their own renewable energy sources like battery backups and solar panels. 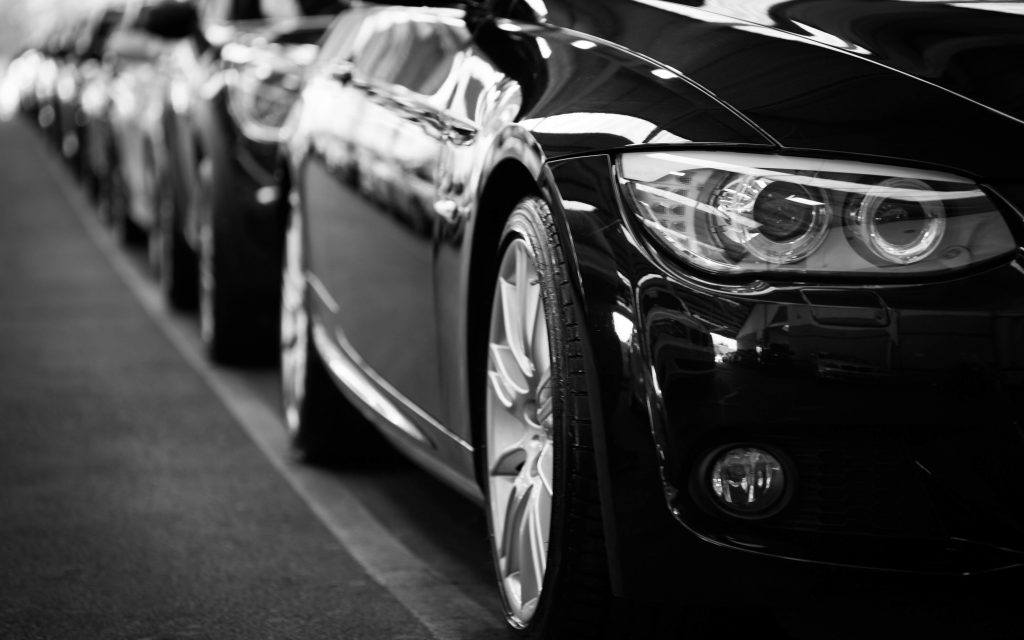 Although electric cars still embody a small percentage of U.S. car sales, auto manufacturers believe electric vehicles will play a huge role in our future. As auto companies continue to invest in electric cars, these are just some of the vehicles you can expect to see on the road by 2025:

Watch YouTube Video: 7 All-Electric Cars You Can Afford to Buy Coming by 2020. This video provides a look at seven affordable electric vehicles that range from $25,000 to $40,000.

I am a member of the Million Dollar Advocates.

For a listing of our past cases, please go to our Verdicts and Settlements page.

You can see our client ratings and reviews on:

More Electric Cars to Hit the US Market: AutoAccident.com

Photos by Mikes Photos from Pexels; Torsten Dettlaff from Pexels / More Electric Cars to Hit the US Market.