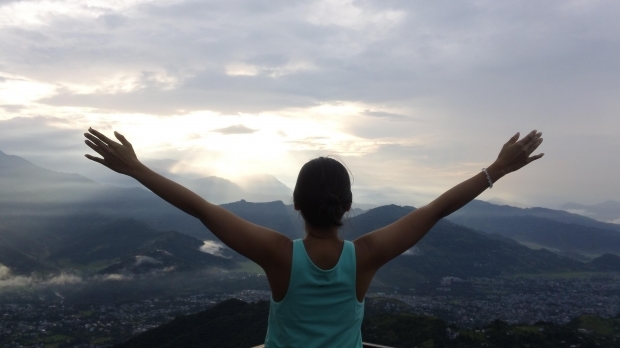 I’m Ed Smith, a Modesto personal injury lawyer. The three missing hikers who were two days late in returning from a hiking trip over the weekend in Emigrant Wilderness have been located in Tuolumne County, according to officials. The hikers were found near Sheep Camp.

Wilderness Permits Obtained Prior to Hike

The three hikers obtained a wilderness permit on Wednesday of last week from the U.S. Forest Service. The permit said that they were planning to start their hike on Thursday and return back home on Sunday, according to the sheriff’s office.

The hikers were taking off from and returning back to Kennedy Meadows, with a final destination of Sheep Camp. The proprietor of Kennedy Meadows said he spoke to the trio before they left for their hike, and they indicated to him that they planned to hike to Emigrant Lake. They also mentioned stopping near Relief Reservoir.

The proprietor further stated they left a Honda CRV at his resort on Thursday, which deputies confirmed around 10:30 p.m. on Monday.

A Kennedy Meadows caretaker told investigators that a weekend storm caused extremely muddy conditions. He said the storm caused the Stanislaus River to rise nearly 3 feet. He further added that the water flow was much greater than any storm he had seen for this particular time of the year.

A Cal Fire helicopter as well as the Tuolumne County search and rescue team assisted in the search efforts. The condition of the hikers was not made available at the time of this writing.

I’m Ed Smith, a Modesto personal injury lawyer. If you or a member of your family has been injured in an accident, please give me a call at (209) 227-1931 for fast, free and friendly advice. You may also contact me toll-free at (800) 404-5400 anytime for helpful assistance at no obligation to you.

I’ve been helping residents of Stanislaus and Tuolumne counties with their personal injury and wrongful death claims for more than 33 years.

Please take a moment to view my client reviews on these ranking sites: Yelp, Avvo and Google.

I am very proud to be included in the Million Dollar Advocates Forum. The forum is comprised of the top trial lawyers in the United States. Attorneys in this association have multiple million dollar case settlements and/or verdicts.

Here is a listing of my Past Verdicts and Settlements.