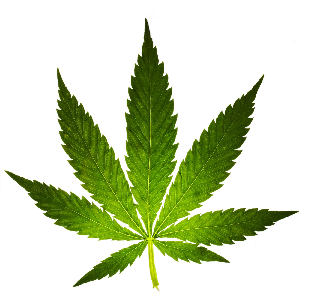 Many alternative remedies for chronic conditions have been explored in recent years, and one that is receiving an increasing amount of attention from traditional medical practitioners is the use of medical marijuana for relief of chronic pain.

A recent study conducted in Australia looked at more than 1500 people who were receiving opioid drugs for relief of chronic pain conditions (not related to cancer). Most were experiencing pain from neck and back injuries, from arthritis or other rheumatological problems, or from severe headaches. Among this group, about 1 in 6 reported also using medical marijuana for relief of chronic pain in addition to their prescribed narcotic medications. As a group, those who reported using cannabis tended to being having more severe pain and were on higher doses of opiods.

Of those who reported use of medical marijuana for relief of chronic pain, more than a third described it as “very effective” as a pain reliever, either on its own or in conjunction with their prescribed medications.

The use and study of medical marijuana for relief of chronic pain in Australia is lagging somewhat behind its use in the United States. The authors of this particular study noted that they found “a group of people who think that taking it was very beneficial. . .,” and that large studies in the United States appeared to be finding that medical marijuana for relief of chronic pain provided a good alternative in cases where increasing opioid doses alone weren’t providing adequate relief of pain from trauma and degenerative diseases.

If you or a family member suffers from chronic pain as the result of a motor vehicle accident or other traumatic event, call me now at 916.921.6400.