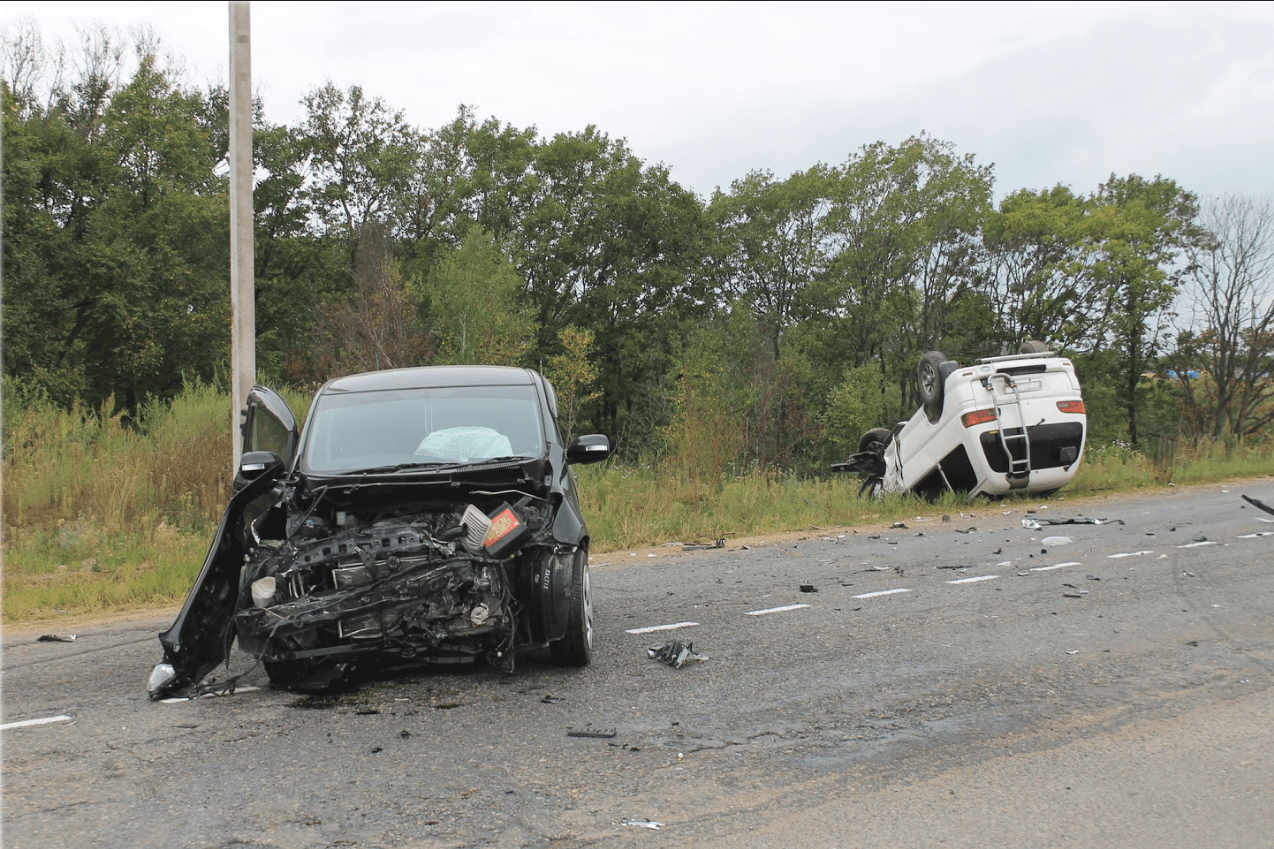 I’m Ed Smith, a Redding personal injury lawyer. One man reportedly suffered major injuries after he was involved in an auto accident near Redding. California Highway Patrol (CHP) reported the crash shortly after it happened on Friday, June 15, 2018. CHP’s report states that the accident involved two separate vehicles and took place on Highway Interstate 5 just north of Redding. The injured man was identified as Edwin Sutton, a 65-year-old resident of the city of Milwaukie, Oregon. Medical officials reported that Sutton had partially recovered from his injuries and was in fair condition Friday night, several hours after the crash took place.

Officers of CHP said that Sutton had been driving his 2004 Mercury sedan southbound on the highway near the Bridge Bay Road exit just prior to the collision. At about 12:15 p.m., Sutton’s vehicle suddenly veered to the left and entered the northbound lanes of the highway. After entering northbound lanes, the Mercury collided head-on with the driver’s side of an oncoming Nissan.

After colliding with the Nissan, Sutton’s vehicle was thrown off of the roadway where it struck a dirt embankment. The collision with the embankment caused the Mercury to roll over. The vehicle continued rolling until it struck a tree and finally came to a rest.

Emergency officials who responded to the collision reported that Sutton was found with serious injuries. Sutton was immediately put in an ambulance and transported to the Redding Mercy Medical Center to receive emergency care. The nature of his injuries remains unreported.

The driver of the Nissan was identified as a 30-year-old Lakehead man. Responders reported that the man did not receive injuries during the crash. Additionally, after the Nissan driver provided authorities at the scene with a false identity, officers discovered that he was in violation of parole. The man was arrested at the crash scene according to CHP.

CHP is now conducting a full investigation into the accident to determine its cause. While officers have not stated what they suspect may have contributed to the crash, CHP has said that that DUI is not a factor under investigation.

Rollover accidents are one of the most dangerous types of crash. The National Highway Traffic Safety Administration (NHTSA) reports that, even though rollovers only make up a small portion of collisions, they are more likely to result in fatal injuries than other types of accident. NHTSA’s statistics show that almost 35 percent of auto accident fatalities in the U.S. involve an overturned vehicle. Additionally, the large majority (around 70 percent) of individuals fatally injured in overturned vehicles were not wearing seatbelts when the accident took place.

I’m Ed Smith, a Redding personal injury lawyer. The trauma from a car accident can be serious. If you’ve suffered crash-related injuries, call me locally at (530) 392-9400 for free, friendly advice regarding your case. I am also available at both (800) 404-5400 and AutoAccident.com.

I’ve been helping residents of Redding to recover personal injury and wrongful death losses since 1982.

To learn about my history of success, you can visit these pages:

I’m in the Million Dollar Advocates Forum. All forum members are trial lawyers with a past verdict or settlement for a case worth, at a minimum, 1,000,000 dollars.