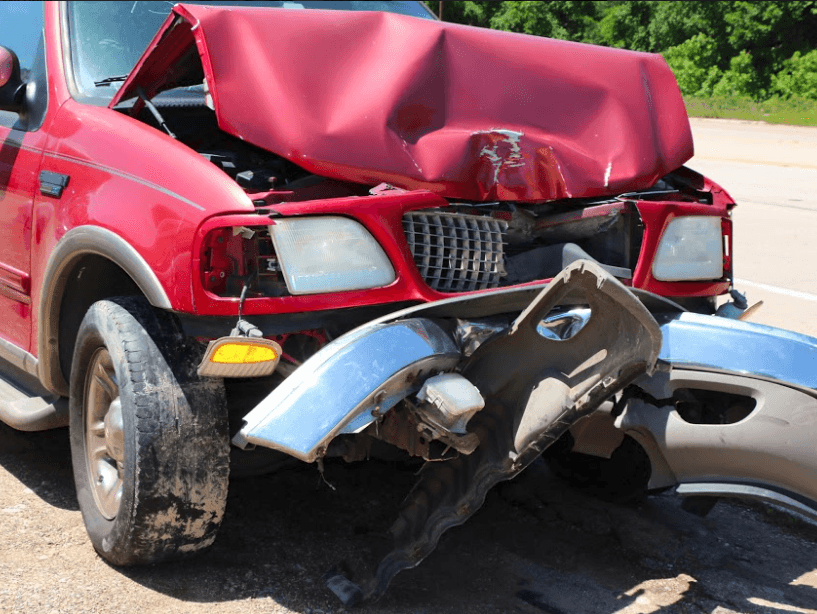 I’m Ed Smith, an Anderson car accident lawyer. Local police officers have stated that one woman was placed under arrest after she attempted to flee the scene of an area car accident. Officers of Anderson Police Department (APD) also stated that they are still searching for a male suspect who also fled the collision scene. According to APD, seven people were injured during the accident, and five of those individuals were taken to a hospital for treatment. Reports stated that the injuries of those who were hospitalized ranged from moderate to severe.

APD stated that the collision happened at about 11:00 a.m. on Friday, August 17, 2018. A 28-year-old woman from Red Bluff had been driving a white Chevrolet van toward the intersection of Ventura Street and Ferry Road. APD noted that the van may have been stolen earlier that day.

Officers said that the woman entered the intersection against a red traffic signal. Inside the intersection, the white van collided head-on into the driver’s side of a maroon-colored minivan. Pictures of the crash scene show major damage to both vehicles.

APD reported that, after the crash, two individuals exited the white van and fled from the scene on foot. The driver of the van was found after a few minutes of searching about two blocks away from the crash location. The driver was arrested on charges related to the crash including hit-and-run causing injuries, driving a stolen vehicle, and driving on a suspended license.

The other occupant of the van was not able to be found. Police have identified him as a man aged between 20 and 30 years old with a thin frame and dark, short curly hair. APD encourages anybody who has information about the accident to call them at (530) 245-6526 to help with the investigation.

When drivers have no liability insurance or can’t otherwise be held responsible for accidents they have caused, injured parties may be able to receive uninsured/underinsured motorist coverage benefits. These benefits are covered under optional insurance policies, and the amount of damages they cover is determined by your specific policy. Because the damages that are recoverable through these types of coverage can vary, it is a good idea to get in touch with an experienced car accident lawyer to learn more about what you may be owed.

Residents of Anderson have trusted me to help them obtain full recompense in wrongful death and personal injury cases for over 36 years.

I am a trial attorney of Million Dollar Advocates Forum. Lawyers in the forum have won or settled a case valued at over one million US dollars.

Read what my clients have said about my practice:

AutoAccident.com, my site, is the leading Northern CA source for information on car accidents and traumatic injuries.