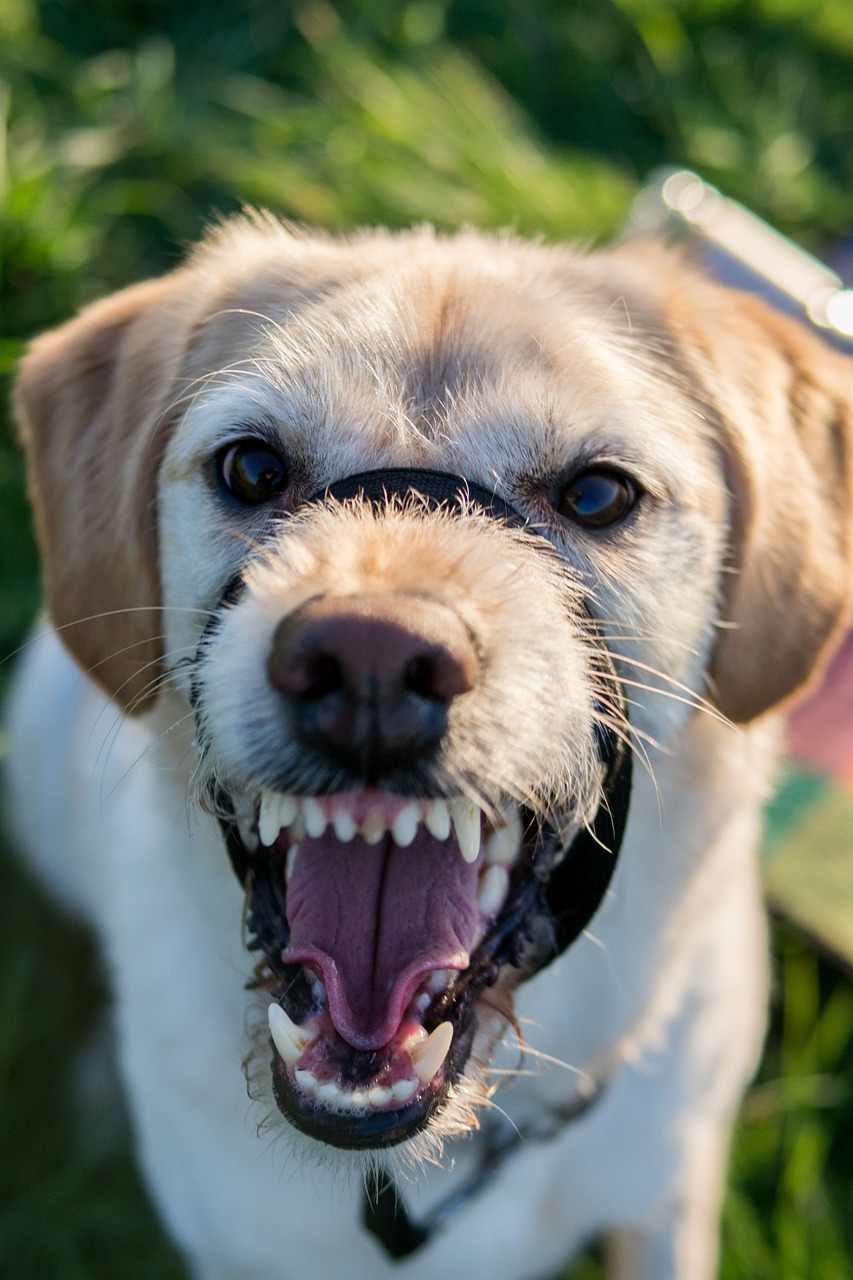 Liability for Dog Bites in California

I’m Ed Smith, a Sacramento dog bite lawyer. With over 4.5 million dog bites a year and 800,000 medical visits annually in the United States, the potential for liability is particularly worrisome to dog owners, especially with certain breeds. It is also problematic for those of us that share the walking paths, parks or city sidewalks with these pets. Learn more about what to do if you’ve been bitten by a dog in California.

Liability for Dog Bites in California

Negligence generally presupposes that the negligent party knew or should have known that a dangerous condition existed. In California, liability for dog bites does not follow that. Rather, under state law, a dog owner is responsible for damages if the plaintiff (the injured party) was bitten and injured by a dog in public or was on private property legitimately.

Since California’s Civil Code 3342 covers only dog bites, liability for injuries caused by a dog that did not bite but rather jumped on the plaintiff can be addressed through a claim of negligence on the part of the owner.

In California, a dog owner must take steps to prevent dog bites. According to the American Society for the Prevention of Cruelty to Animals, there are various preventive measures that can be taken such as keeping the dog on a lead that allows control of the animal in public or by keeping the dog fenced in a private yard. Trespassers are not covered under this rule. Police dogs are exempt.

In some states, it is possible to argue that the owner did not know ahead of time that the dog was vicious or that the dog acted in a vicious manner in the past. This is not true in California. If you own a dog and the dog bites someone, you are liable.

However, it is possible that a dog can jump up on someone, especially an older individual or a child, and cause physical injury. For example, while walking their dog, an owner stops when he or she meets a neighbor who is elderly. The dog jumps up on the neighbor, even playfully, and the person falls to the ground, fracturing her leg. In this situation, the injured party can file a negligence claim against the owner. Since the injury is not caused by a dog bite, the person must prove that the owner did not properly restrain their pet such as having the dog on a lead. Common injuries caused by dog bites include head and brain injuries, dog bite injuries of the eye, facial lacerations that may require plastic surgery and psychological issues such as PTSD.

In some situations, criminal charges can be brought against the owner. This involves dogs that are considered to be dangerous or vicious. Dangerous dogs are those who have acted twice in an aggressive manner when not on the owner’s premises in the last 36 months. This aggressive behavior made victims defend themselves from the dog. Other circumstances include: the dog bit an individual, causing a minor injury (not severe) or bit, injured or killed another domesticated animal in the previous 36 months.

If a dog in either of these classifications is not reasonably restrained and allowed to roam and kills a person, the owner can face felony charges. If the attacked individual is severely injured, the charges may be downgraded to a misdemeanor in some cases, although felony charges are possible.

I’m Ed Smith and I’m a Sacramento Dog Bite Lawyer. A dog bite injury can leave a person emotionally traumatized and seriously injured. If you or someone you love has suffered a dog bite, call me for compassionate, free and friendly advice at (916) 921-6400. The toll-free number is (800) 404-5400. When you call me, we’ll go over the details of your case and I will help you decide how best to move forward with your claim for damages.

You can read some of my client reviews by following these links: Google and Yelp, along with Avvo.

My past Verdicts and Settlements are summarized here.

I have been an injury lawyer in Northern California, including Sacramento, since 1982. During that time, I have represented numerous claims involving traumatic injury and wrongful death, obtaining fair compensation for the injured and their families.

Primary counsel trial lawyers who have garnered $1 million or more in verdicts/settlements for clients are allowed to join the Million Dollar Advocates. I belong to this forum as a California member.

Enjoy looking around my website, autoaccident.com, for informative and comprehensive articles about personal injuries as well as daily blogs of interest.