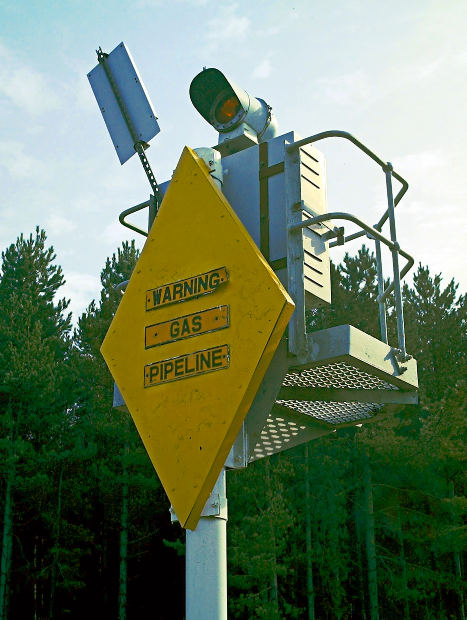 Exploding underground gasoline tanks can cause catastrophic personal injury and property damage. When this occurs, a lawsuit against the responsible party can be brought under one of the four most common theories:

Litigating these cases will often present difficulties, such as identifying the source of the gasoline, proving exposure to the gasoline, and proving that the gasoline exposure was the cause of the claimed injuries. The most common personal injury claims related to underground gasoline tanks arise from explosions caused by leaking gasoline. A claim such as this would not be highly unusual and would likely not have insurmountable issues with regard to causation. Leaking gasoline produces explosive vapors which can migrate to and concentrate in underground sewers. The vapors may also travel to adjacent buildings via sewer systems or cracks in a concrete slab.

Besides explosions, there are other ways personal injury can occur, such as human consumption of gasoline-contaminated water or inhalation of toxic vapors.  These situations are not as dramatic and news-worthy as an explosion.  They can also prove moredifficult to litigate for a number of reasons.

Potential Defendants and Their Liability

Gas Station Operator: this is the most obvious defendant and there are usually solid bases for liability against the operator of the gas station.

Gasoline Delivery Entity, or “Jobber”: It is likely that any liability against the entity that delivered the gas is dependent upon their knowledge of the leak and continued delivery despite that knowledge.

Refiner (Original Seller of the Gasoline): In many instances the original seller of the gasoline also built and/or operates the retail station. The viability of a claim against the refiner will likely depend on a number of factors including knowledge of the leak.

Once the defendants are identified, viable theories of liability must be identified.The simplest and most obvious theory is Negligence. There is some difference between “active misconduct” and an omission or “passive inaction” so again, relationships between the parties and whether there was a duty to act on the part of a defendant is key when asserting a negligence theory. Other theories of liability include a failure to act to prevent the leakage, affirmative misconduct (such as a responsible party failing to do the required testing or doing inadequate testing to determine leakage), strict liability, trespass, and nuisance. There may also exist statutory claims. So clearly, proving negligence with regard to a leaking underground gasoline storage tank is a complicated process.

3 Am Jur Proof of Facts 3d provides a comprehensive checklist that can act as an outline of the factual and legal elements of proof in such a case.

Existence of Duty Owed to Plaintiff Nature of duty

Factual Basis for Imposition of Duty

Defendant’s Tank as Source of Leak

I’m Ed Smith, an experienced Sacramento Personal Injury Attorney.  If you or someone you know has been injured due to leakage of an underground gasoline tank, please give me a call at (916) 921-6400, or if you are outside the Sacramento area, at (800) 404-5400.  Check out our comprehensive and informative website, AutoAccident.com, and our reviews on Yelp and Avvo.