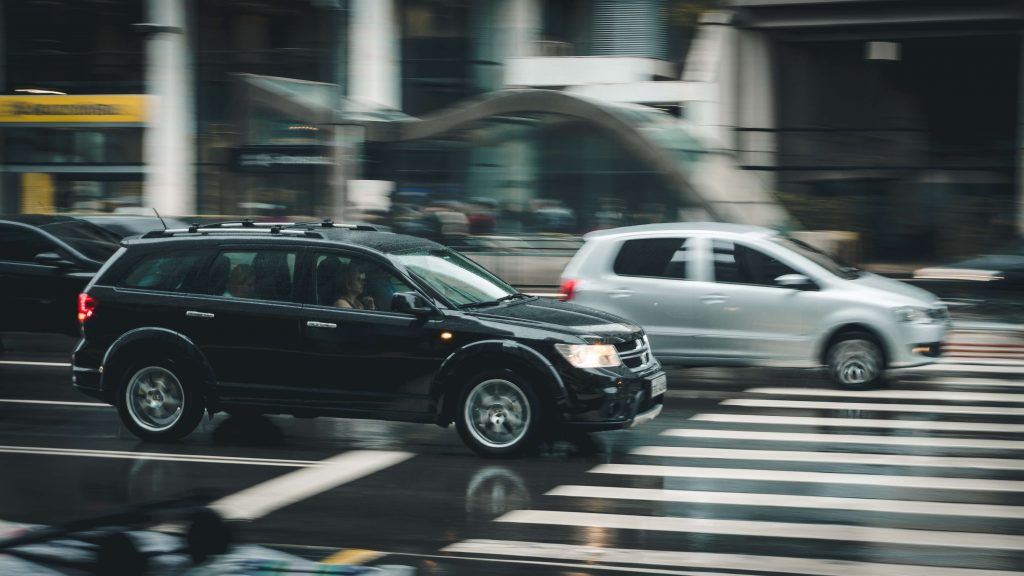 I’m Ed Smith, a Sacramento car accident lawyer. One person was sent to a hospital with moderate injuries in an early morning crash in North Sacramento on April 4, 2018.

The accident involving a Toyota Prius and a small white sedan occurred shortly after 7:00 am at the intersection of Auburn Boulevard and Pasadena Avenue. According to the California Highway Patrol (CHP), one of the vehicles ended up in the center median following the crash.  The accident halted traffic in the southbound lanes of Auburn Boulevard while the vehicles were removed from the accident scene. One person suffered moderate injuries and was taken by ambulance to the UC Davis Medical Center for treatment.

Intersection crash errors happen at a different frequency from driver error on the highway. For example, at an intersection, turning with a view that is obstructed happens over 300 times more often than non-intersection accidents. Poor surveillance and illegal maneuvers are seen with a higher frequency than on a roadway.

I’m Ed Smith, a Sacramento car accident lawyer. Intersection and other serious accidents are usually due to negligence. If this has happened to you, call me at (916) 921-6400 or (800) 404-5400 for friendly and free advice. You can also contact me online.

I am a California member of the Million Dollar Advocates, a group whose members have won cases or negotiated settlements of over $1 million for clients.

To learn more about my practice, read some of my client reviews on:

If you’d like to see how I resolved other cases, visit my settlements and verdicts page.

Stay on my website, AutoAccident.com, to read pages about other topics in personal injury law.