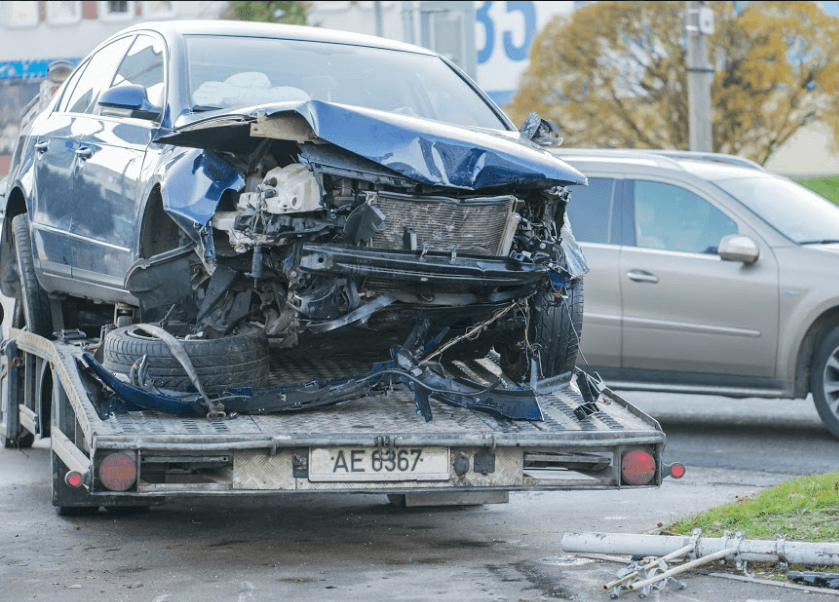 Injured Caltrans Employee Speaks. On Friday, August 24, 2018, a Caltrans employee, who was injured during a Fairfield accident, spoke out about her injuries and the problem of distracted driving in the city. Shannon Evans was one of three Caltrans employees injured after a vehicle drove off of the highway and collided with a work van a few days earlier on Tuesday, August 21, 2018. Evans had been doing regular highway maintenance and clean up when the crash occurred and was the only individual to receive major trauma during the incident. At the time of this reporting, Evans was still in a hospital recovering from her injuries.

While Evans and her co-workers had been pickup up highway debris, a pickup truck veered out of its lane on the westbound side of the road. The truck continued onto the highway shoulder and struck the trailer attached to a Caltrans work van. Evans told reporters that she heard a loud banging sound when the collision took place. After hearing the bang, Evans said that she suddenly blanked out.

Evans noted that she remembers the van wobbling and that she tried to move out of its way in order to avoid being pinned underneath. Unfortunately, Evans was not able to entirely avoid the falling van, which struck her leg. Reports state that the accident nearly cost Evans her foot. When asked about her recovery, Evans stated that it “would be a blessing” if she were able to walk again without assistance.

Evans told reporters that she had been working with Caltrans for over a year after she was hired through the Veterans Outreach Project following a difficult period in her life. She noted that the job had “brought back (her) self-respect and dignity.” However, Evans now may be unable to continue working the job due to her difficulties with walking. Her future, she says, is unclear.

Even worse, Evans mentioned that her niece had recently passed away and that being stuck in a hospital meant that she could not be with her family during this difficult time.

Evans made clear that she does not hold a personal grudge toward the 32-year-old pickup truck driver who California Highway Patrol (CHP) suspect to have caused the accident. While the driver has not been arrested, CHP says that they suspect he was distracted at the time of the crash. Evans noted that distracted driving is a serious problem and explained that she would like to see local authorities take measures to address it.

In 2014, two California bills aimed to increase the penalties for driving while distracted. However, the bills have not been put into effect. One bill did not pass and the other was vetoed by Governor Jerry Brown. It is currently unclear whether or not any new distracted driving bills will be introduced in coming months.

I have practiced wrongful death and personal injury law in the Fairfield area since 1982.

To see how I’ve helped people recover fair payments for accident damages, check out my Verdicts and Settlements. Additionally, you can read my clients’ reviews here:

I’m a member of the Million Dollar Advocates Forum, a forum for U.S. trial lawyers who’ve resolved a case that was worth over $1,000,000.

For the top info and reports on personal injury and local car accidents in Northern CA, see AutoAccident.com.