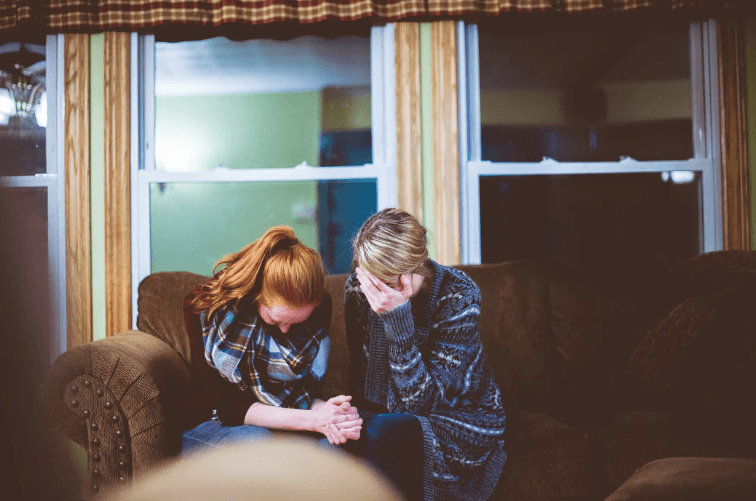 I’m Ed Smith, a Grass Valley car accident lawyer. Local authorities reported that one individual was fatally injured during a collision that took place on Highway 20 during the night of Saturday, August 5, 2018. California Highway Patrol (CHP) officers who assisted in responding to the crash reported that the accident only involved one vehicle and that the driver was arrested on charges related to driving under the influence. County officials have identified the fatally injured vehicle passenger as Dylan Shively, a 35-year-old man and Grass Valley resident. My thoughts and sympathy are with Shively’s mourning loved ones during this difficult time.

CHP reports state that a 33-year-old man from Grass Valley had been driving a Toyota pickup truck on Highway 20 with Shively as a passenger. The vehicle had been heading west close to the White Cloud Campground at about 6:00 p.m. when the driver reportedly attempted to make an unsafe right-hand turn. During the turn, the vehicle exited the road and eventually overturned, rolling several times before coming to a stop on the side of the highway.

CHP sent emergency responders to the accident site directly after receiving a phone call reporting the crash. Responders discovered that Shively had suffered severe injuries. Sadly, medics were not able to treat Shively’s injuries and the man was declared deceased before he could be put on an ambulance. The vehicle driver was found with moderate injuries and was taken by helicopter to the Sutter Roseville Medical Center to be treated.

Before being hospitalized, the driver was charged with counts of DUI as well as vehicular manslaughter. The man has since been released from hospital care and booked into the Nevada County Jail where his bail is set at $100,000.

Driving while under the influence of any intoxicating substance severely increases the chance that you will be involved in an accident. In fact, statistics show that one-third of fatality collisions are related to DUI. Because intoxicated drivers are making the decision to drive unsafely, they are considered negligent in the event of an accident. This means that those who’ve suffered losses due to the accident can seek payments from the drunk driver and/or their insurer.

Fatal accidents often leave families with serious financial concerns. Expensive medical bills, funeral costs, and a loss of income in the family can have devastating consequences. For this reason, families and dependents of those killed by reckless drivers can seek compensation for both emotional and financial losses. To learn about the types of losses that can be recovered, contact a wrongful death lawyer in your area.

I’m Ed Smith, a Grass Valley car accident lawyer. Losing a person you love is often extremely difficult. If a crash has fatally injured your loved one, contact me at (530) 392-9400 for free, friendly legal advice. If you live outside the area, you can use (800) 404-5400 or my website to get in touch.

My firm has assisted Grass Valley residents with receiving fair compensation for wrongful death and personal injury cases since 1982.

I’m in the forum for United States lawyers with a previous verdict or settlement worth at least 1,000,000 dollars, Million Dollar Advocates Forum.

Browse reviews from our clients:

To read the best info and reporting available in Northern CA on the topics of personal injury, wrongful death, and car accidents, go to AutoAccident.com