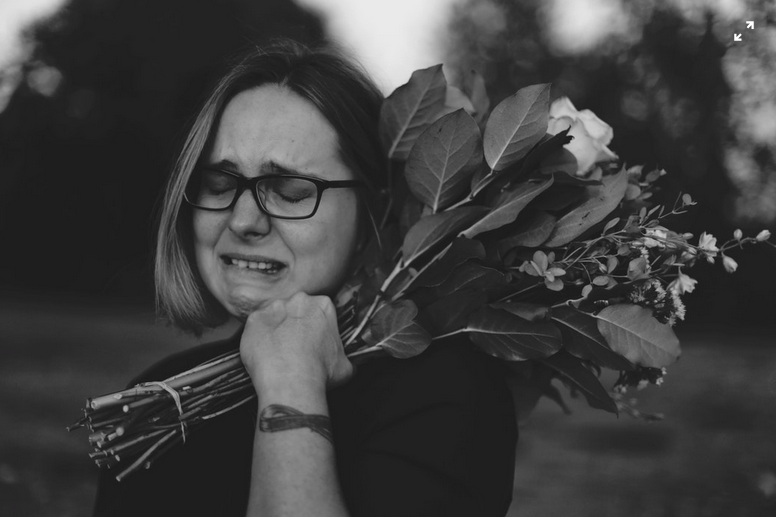 Good Samaritan Fatally Injured Near Vallejo – California Highway Patrol (CHP) authorities stated that one individual was killed during a crash that took place just outside of the city of Vallejo on Sunday, October 7, 2018. The fatal crash reportedly took place directly after another accident in the same location. Officers report that the fatally injured man had been trying to help those hurt by the first crash when he was struck. The man was identified by Solano County officials as Randall Chunn, a 21-year-old resident of Palmdale. My condolences are extended to Mr. Chunn’s family as they grieve over the loss of their selfless loved one.

CHP officials stated that the initial accident occurred on Highway Interstate 80 along the Hunter Hill rest area on the north side of Vallejo. CHP officers were reportedly dispatched to the area just before 2:00 a.m. Initial investigations suggested that a 28-year-old Fairfield man had been driving a 2012 Toyota pickup truck when his vehicle suddenly drove off the road and collided with a metal guardrail located in the gore point of the rest stop. The collision sent the Toyota spinning back into the highway where it came to a stop inside of the center lanes, facing southward.

Officers say that Chunn had been sleeping at the rest area when the initial crash took place. He was apparently woken by the noise and reports state that he walked out onto the freeway in order to assist any occupants of the Toyota who may have been injured during the crash. Meanwhile, a 62-year-old man from Vacaville had been driving in the area at speeds of around 70 to 80 mph in a 2009 GMC SUV. The Vacaville man’s vehicle collided with the Toyota in the middle of the road. The Toyota was thrown several feet by the impact of the GMC and struck Chunn before coming to a stop.

When they arrived, emergency response officials found that Chunn had suffered severe trauma. Tragically, medics were not able to help Chunn, who lost his life before he could be taken to a hospital for treatment. The driver of the Toyota was reportedly found with minor injuries but did not need to be treated at a hospital. The Vacaville man did not sustain any trauma as a result of this accident.

When a person dies in an accident, their families are often left emotionally devastated. On top of this, families are often left with serious financial issues as well. These can include expensive medical bills, loss of a valuable source of income, funeral costs, and more. However, families and dependents are often able to claim payment for both economic and non-economic damages from negligent parties such as reckless drivers. To get some more information about recovering financially after a fatal accident has affected your family, get in touch with a Vallejo personal injury lawyer as soon as possible.

I have been assisting people in Vallejo with claiming the money they deserve after wrongful death and personal injury incidents since 1982.

Read my Verdicts and Settlements and reviews of my work at:

Million Dollar Advocates Forum includes me as one of their California members. Lawyers in the forum have successfully resolved a case worth at least one million USD.

The best information available about car accidents, wrongful death and personal injury in the Northern CA area can be found on AutoAccident.com.