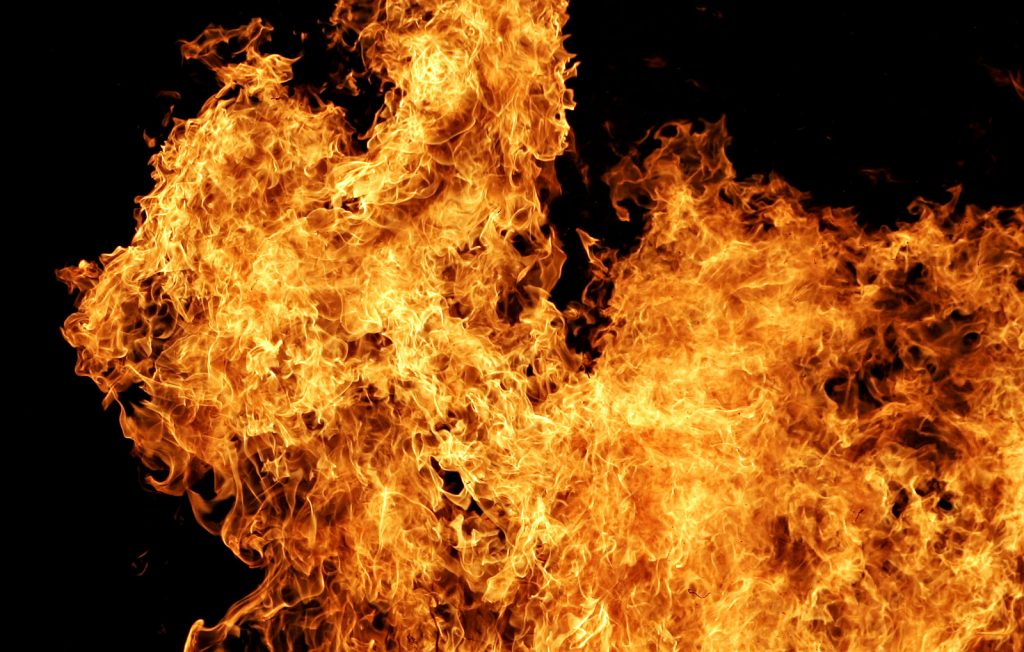 I’m Ed Smith, a Sacramento wrongful death attorney. On June 20, 2017, the Oakland Fire Department released a 50-page report detailing what happened on December 2, 2016 when 36 souls were lost in a fire at an electronic music concert.

It was three weeks before Christmas in 2016 when the morning news began with a report of a serious fire in the Oakland warehouse district. Over the ensuing days, the death toll continued to climb as reports of the horrific fire emerged. In total, 36 people, many of them young adults, died in the blaze at the Oakland warehouse known as the Ghost Ship.

The report includes weather conditions on the night of the fire, details of the building owners, and information on the insurance. It also goes through firefighters’ responses to the blaze and witness and victim reports of the interior. The bulk of the report then details investigators efforts to determine what exactly happened.

Key Findings: Cause of the Fire

Investigators did not find any evidence that the fire was intentionally set. They also do not believe that a gas appliance or gas leak was responsible for the fire.

Key Findings: Interior of the Building

Investigators did find that the interior of the building was extremely cluttered with everything from pianos to travel trailers. They acknowledged that this complicated both firefighting and investigation efforts.

Additionally, they found that the building had insufficient fire prevention systems and improperly marked emergency exits. Survivors and firefighters reported a maze-like layout which is believed to have contributed to the high number of fatalities.

This report was released a mere two weeks after the fire, the building landlord and one of the building’s tenants were charged with 36 counts of involuntary manslaughter. The landlord was charged on the basis that he oversaw a hazardous and illegal living space.

Both were also charged for their role in organizing the concert that turned deadly. Authorities believe the two men showed a willful disregard for human life in their decision to host a concert on the premises.

Whether the two men are convicted or not, they still may be found responsible for the tragedy in a civil court. The burden of evidence is lower in a civil case, so it is simpler to prove liability. Families of the victims are likely to therefore continue with their pending wrongful death lawsuit against the landlord. An experienced premises liability lawyer can help in these situations.

I have practiced exclusively in personal injury and wrongful death law for 35 years and have worked many cases involving premises liability.

Please see others’ experience working with our injury lawyers by looking at our reviews on Yelp, Avvo, and Google.

I also welcome you to look at my Past Verdicts and Settlements page.

My successful career has allowed me to become a member of the Million Dollar Advocates Forum.