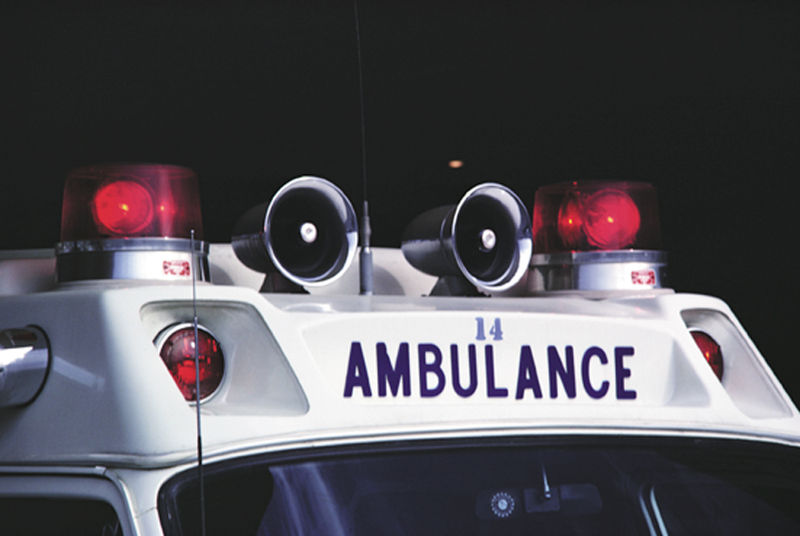 I’m Ed Smith, a Sacramento Car Accident Lawyer. A deadly hit and run collision involving five vehicles have claimed the lives of four people and injured six more over the Thanksgiving weekend. My deepest sympathies go out to the family and friends of the deceased during this difficult time, and I would like to extend my wishes for a quick and full recovery for the injured motorists. Police are describing the tragedy as a hit and run.

The crash occurred around 8:00 pm Saturday night on Highway 80 in the East Bay, at the San Pablo Dam Road off-ramp. Witnesses report that a blue 1996 Mercedes-Benz E-Class collided with a white Nissan sedan, forcing the car into a spin. The impact propelled the Nissan into and over the center divide, ending up in the path of oncoming traffic. Four of the five occupants in the Nissan, all members of the Horn family of Napa, were pronounced dead at the scene of the crash, including their 14-year-old son. Three other vehicles were hit in the incident injuring six other motorists, one of which is reportedly a minor.

My heartfelt condolences go out to all those affected by this tragic loss; especially for Jared Horn, the surviving son who was the only one to walk away from the Nissan. This unfathomably devastating accident could and should have been avoided but for the negligence of the hit and run driver.

The blue Mercedes-Benz involved in the initial collision did not stop at the scene, but instead continued traveling and exited the freeway at El Portal, where the driver, Fred Lowe of Sacramento, collided with a parked car before exiting his vehicle and fleeing on foot. The Contra Costa Sheriff’s Department apprehended Mr. Lowe after an eyewitness description alerting them to the second hit and run just an hour after the fatal collision.

Fresh Charges for a Repeat Offender

The driver of the Mercedes has been arrested and is being held at Contra Costa County Jail on 1.1 million dollars bail. Mr. Lowe was booked on charges of vehicular manslaughter, driving under the influence, felony hit and run, and driving on a suspended license. His license had been previously suspended for an earlier DUI violation.

Reports of the incident suggest that there may be several wrongful death and injury claims stemming from this tragedy. The actions of Mr. Lowe are clearly negligent; driving on a suspended license, drunk driving, and leaving the scene of the collision would all have been avoidable had he shown even the slightest modicum of responsibility. In cases such as this one where many parties may seek to recover, the offending driver’s insurance policy may not be adequate. An experienced advocate will be able to deal with insurers and make sure you are being treated fairly.

If the alleged drunk driver did not have adequate insurance, it might still be possible to recover under the heir’s Underinsured Motorist coverage. If damages sustained in an accident exceed the available coverage of the liable policy, individuals with underinsured or uninsured motorist coverage can use their own plan to cover the difference. In cases such as this one, it is unlikely that Fred Lowe’s policy limits will cover the catastrophic damages his negligent behavior has resulted in. It can be challenging to sort out issues of liability in the aftermath of an accident, but having experienced counsel can help. While a person injured in a crash (or have lost a loved one) may be so overcome with grief that thinking about filing a lawsuit seems far away, it can be crucial to contact an injury lawyer or wrongful death attorney as soon as possible to ensure justice is met.

I’m Ed Smith, a Sacramento Car Accident Lawyer. Tragedies like the one that claimed the lives of the Horn family are avoidable and deserve justice. If you need an advocate to fight for you or your family, please reach out to me at (916) 921-6400 or (800) 404-5400 for compassionate, free and friendly advice. I am also available online at AutoAccident.com.

Since 1982 I have served the Sacramento region, helping my neighbors and their families recover after injuries and losses. You can find reviews written by my past clients on Avvo, Yelp and Google.

I am also a member of the Million Dollar Forum. This attorney’s association is reserved for trial lawyers with million dollar winnings.

See some of my past Verdicts and Settlements on my website.