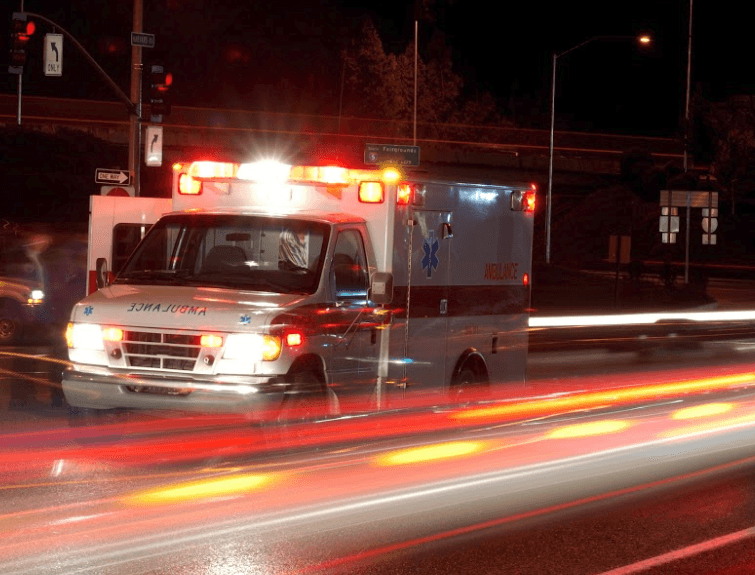 Fort Bragg Pedestrian Hospitalized. Reports from local authorities say that one man was left with major injuries after a recent pedestrian accident that took place in Fort Bragg. California Highway Patrol (CHP) reported that the crash happened late at night and that the pedestrian needed to be taken to a nearby hospital via medical helicopter for emergency treatment. The injured pedestrian has since been identified as a 59-year-old Fort Bragg man. Updates on the man’s condition have not yet been released by officials.

CHP reported that the pedestrian accident took place along State Route 1 close to the Ocean Drive intersection in Fort Bragg. At approximately 12:30 a.m., a man had been walking along the side of the highway when he was struck by an oncoming vehicle. The vehicle was reported to be a 2006 Ford pickup truck being driven by a 51-year-old woman from Fort Bragg. No further details about the circumstances of the crash have been reported.

Emergency responders were sent to the crash scene by CHP immediately. Medics arriving at the location found that the man had been seriously injured and called for an air ambulance to transport him to the Mendocino Coast District Hospital. After being stabilized at the hospital, he was airlifted again to the Santa Rosa Memorial Hospital for further treatment. The latest reports available indicated that the man was still in hospital care.

The driver of the vehicle was reportedly uninjured following the car accident. Additionally, no other people or cars were involved in the crash.

CHP has stated that they have this accident under active investigation and are trying to understand what factors caused it to happen. Officers have not yet noted any suspected factors, but have said that driving under the influence was not involved. Factors that commonly cause pedestrian accidents include poor visibility, driving while distracted, fatigued driving, speeding, dangerous roadway conditions, and more.

Recoverable Damages in a Pedestrian Accident

Accidents frequently leave pedestrians with traumatic injuries that are difficult to recover from. Such injuries often require extensive rehabilitation which can lead to steep costs. Those recovering from a crash likely have to take time off work and may not even be able to continue working at their job due to their injuries. When a pedestrian accident is caused by a negligent party, injured individuals may be able to claim financial compensation for damages incurred. These may include loss of income, loss of future income potential, medical expenses, disfigurement, and more. For additional information, contact an experienced attorney.

I’m Ed Smith, a Fort Bragg personal injury lawyer. An accident can have significant consequences. If you or a loved one have suffered injuries following a motor vehicle accident, contact me at (707) 564-1900 or toll-free at (800) 404-5400 to receive free, friendly case advice.

Read my client ratings and reviews on:

I am a member of the Million Dollar Advocates, a forum for U.S. lawyers who’ve won a trial verdict or settled a case worth more than $1 million for a client.

AutoAccident.com is the leading information source for auto accident and personal injury topics in Northern California.