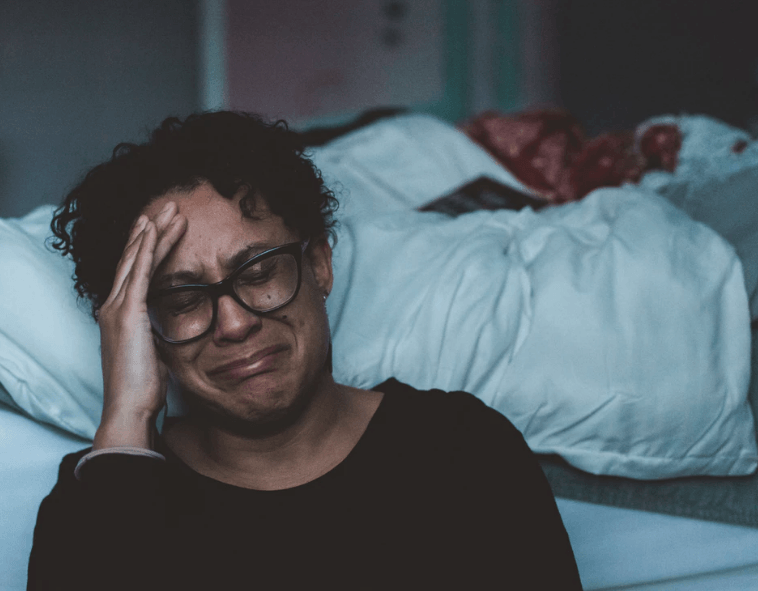 I’m Ed Smith, a Folsom personal injury lawyer. According to reports released by officials, eight people altogether were injured during a crash that occurred in Sonoma County on Thursday, August 9, 2018. Among the injured individuals was a Folsom woman with four children in her vehicle. Tragically, one of the children, a 7-month-old girl, received fatal injuries during the accident. The three other children, aged 1, 3, and 5, remained in hospital care at the time of this reporting. I’d like to express my sincere sympathy to the families affected by this horrible accident as they are grieving.

California Highway Patrol (CHP) stated that the crash took place on Lakeville Highway north of Highway 37 at about 8:12 p.m. An 18-year-old resident of Granite Bay had been driving a silver Volkswagen Jetta northbound on Lakeville Highway close to the intersection of Old Lakeville Road when his vehicle suddenly traveled into oncoming lanes. After entering the southbound side of the highway, the young man crashed head-on into a white-colored Ford Explorer being driven by Caitlin Marshall, a 31-year-old Folsom woman with four child passengers in her car.

Marshall’s car was pushed to the right and traveled off of the roadway, eventually striking a tree. As a result of the crash, the Volkswagen spun out and crashed into the side of a third vehicle in the southbound lane, a blue-colored Ford Fusion being driven by a 25-year-old resident of Fairfield.

The 7-month-old child was found with injuries and taken by ambulance to the Petaluma Valley Hospital where she, tragically, lost her life. The other three children were transported to the Santa Rosa Memorial Hospital for care. All of the children had been properly wearing seat belts or were seated in car seats.

Marshall and the passenger of her vehicle, a 32-year-old woman, were also taken to the Santa Rosa Memorial Hospital. Medics reported that both women received serious injuries. The driver of the Volkswagen received minor injuries including a laceration on his head and was taken to the same hospital. The driver of the Fusion also received minor injuries and was taken to a nearby Kaiser care center.

No updates on the conditions of any of the injured parties were available as of Friday, August 10, 2018.

After a fatal accident, those who have lost a loved one often experience very difficult emotions and can have a hard time dealing with daily life. Calling a lawyer can seem like an even more difficult task, but can be very important. Those responsible for the accident usually do not have the same emotional issues and will try to defend themselves from financial responsibility right away.

Calling a lawyer with wrongful death experience can prevent negligent parties from disclaiming responsibility. Not only that but having a lawyer investigating and advocating for you means that you don’t have to worry about taking care of a complicated legal case by yourself and can, therefore, focus on the critical task of healing emotionally.

For 36 years, I have been assisting Folsom residents with getting just payment for wrongful death and personal injury losses.

I’m a California Million Dollar Advocates Forum attorney. The members of this forum are trial lawyers who have won or settled a case which exceeded one million dollars in value.

Browse through my Verdicts and Settlements.

See these sites to read my client feedback:

Photo: “pain and grief” from Claudia under cc0unsplash