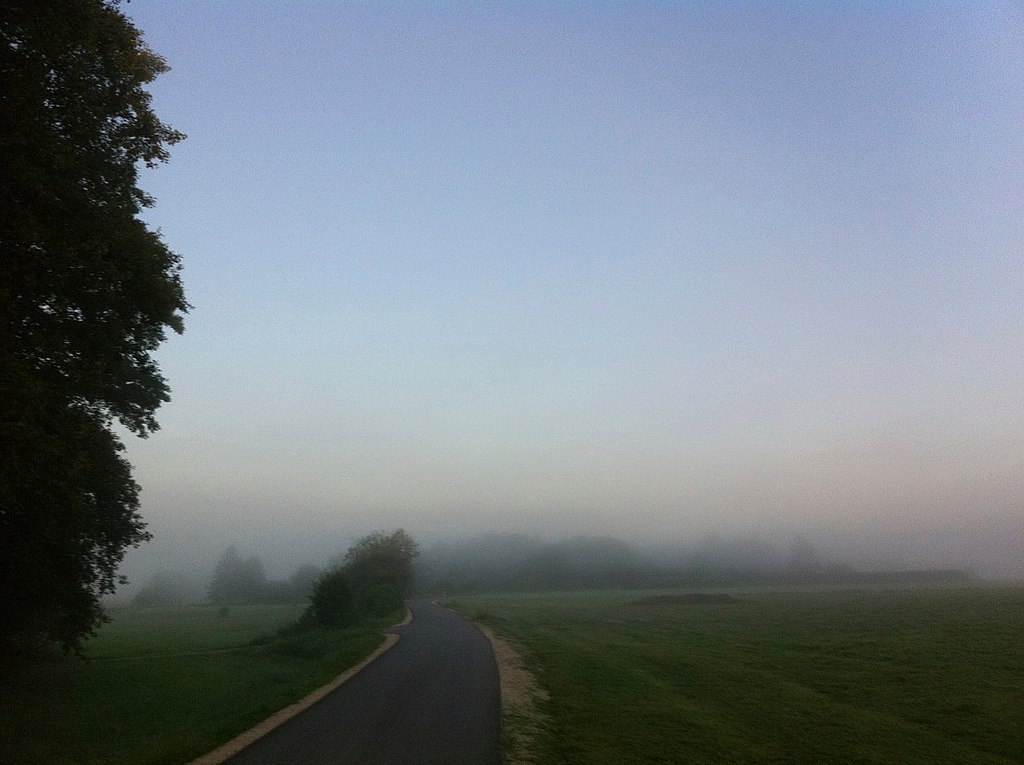 Fog and Farming Roads: A Recipe for Disaster

I’m Ed Smith, a Stockton farming accident lawyer and I, like many Californians, am well aware of the dense fog that settles into our region from November to March. Known as tule fog, this dense fog is extremely dangerous for motorists, especially along narrow, poorly designed farm roads.

What is Tule Fog?

Tule fog is extremely dense, with visibility often less than an eighth of a mile. Because of this poor visibility, tule fog is considered to be primary cause of weather-related accidents in California.

Tule Fog in the Delta

Tule fog is especially dense and hazardous in rural areas and in the delta where the lack of asphalt and fewer roadways keep temperatures lower, preventing the fog from burning off. Unfortunately, these areas also happen to be the areas where visibility is most important.

Many of the rural roads throughout southern Sacramento county and San Joaquin county are narrow, poorly maintained, and have few road signs with little to no street lighting. These problems are exacerbated by commuters who use these hazardous roads as shortcuts on a daily basis. For example, Highway 160 from Sacramento to Antioch is travelled by more than a thousand people every day.

Fog only makes these many hazards harder to see and respond to in a timely manner.

Accidents Due to Fog and Farming Roads

Tule fog causes accidents even on well-maintained and well-travelled roads. In an accident on 31 December, 40 cars crashed into each other near the intersection of Highway 99 and Interstate 5 in Bakersfield. Two people died while five people were seriously injured in the accident attributed to tule fog.

Within the delta specifically, even missing a turn due to dense fog can be fatal because of the levy roads and their steep embankments. Single and multi-car accidents along rural roads in the delta often result in cars either entering a river or striking an orchard or vineyard.

The risk of accidents on farming roads is further increased by the presence of big rigs and farming equipment. As the many farming roads are exceedingly narrow, these trucks and equipment often fill the lane. Even a slight error on the part of either driver can easily lead to an accident, especially when the drivers cannot see each other due to fog. This happened on 6 December in Fresno, California when a Honda Civic crashed into a flatbed truck carrying oranges along a farm road.

How to Drive in Dense Fog

The California Department of Transportation (Caltrans) recommends decreasing speed, turning on fog lights and low beam headlights, and lowering windows to listen for other traffic. Caltrans specifically tells drivers not to stop in the lane of traffic in dense fog, as that creates an additional hazard.

I have practiced personal injury and wrongful death law exclusively for 34 years.

Look up my reviews on Yelp, Avvo (a lawyer rating service), and Google.

I am a member of the Million Dollar Advocates Forum, a group of top-ranking US trial lawyers with multiple million dollar case settlements and verdicts.

Please view my Past Verdicts and Settlements.