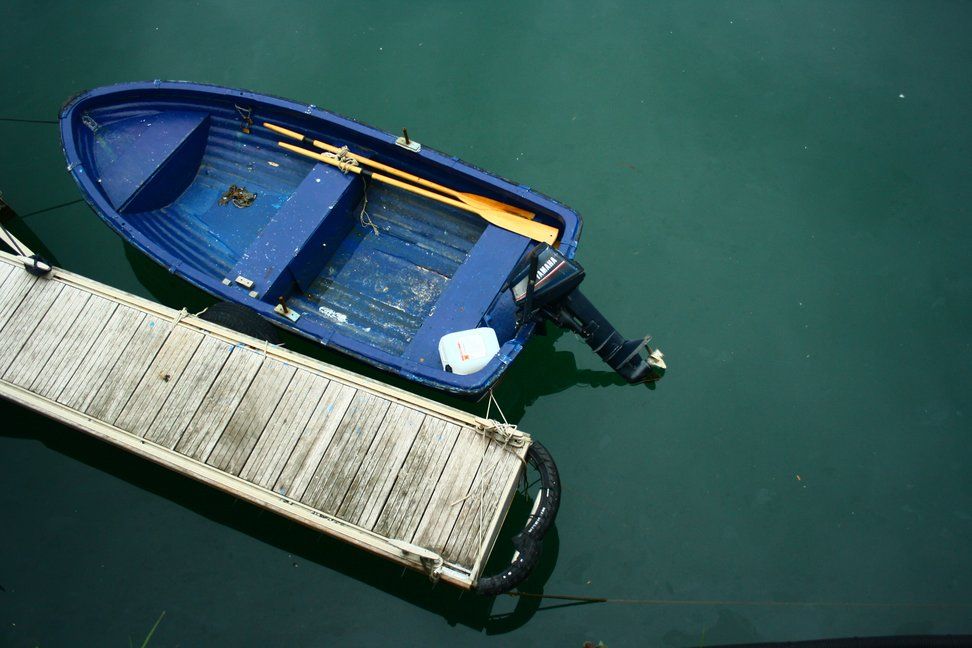 Some examples of recent West Coast headlines include the following:

To many readers of online news publications, it appears that there has been a definite increase in deaths due to propeller accidents.  However, the US Coast Guard maintains that wrongful death and injury claims due to a boat propeller remain significantly under reported.  Their website indicates that they believe the under reporting of such fatalities and deaths has led many boat owners and water related businesses to fail take appropriate action to protect themselves and their customers.

In an effort to better report the injuries and fatalities involving boats, the US Coast Guard, the US Department of Homeland Security and the Office of Auxiliary and Boating Safety teamed up last year to produce the 2014 Recreational Boating Statistics. They report a 10.6% increase in fatalities on recreational boating vessels.    Their statistics also indicate that open motor boats with a length greater than 16 feet were vessels most typically involved in propeller vs human injury accidents and fatalities.

Why consult with a lawyer to pursue a wrongful death claim caused by a propeller?  It is not uncommon for the insurance companies to place blame on the victim themselves after such an incident.  In our experience,  we have seen insurance companies claim  that had the deceased’s own actions led to their death.  We vigorously fight such claims.

Additionally, in wrongful death claims involving propellers, the responsible party may include more than simply the boat operator.  If the boat is a commercial boat, the company owning the boat and the company hiring the boat operators and other employees on the boat may also be potentially liable.  If the deceased was a customer of a water sport activity at the time of their wrongful death, claims against multiple parties may be involved which should be investigated by the wrongful death lawyer.  If the propeller inducing fatality occurred to a harbor worker or employee of a commercial boat, there may be an additional worker’s compensation component to the claim.  Additionally, some propeller claims may have also include a product failure component that may be pursued.

I’m Ed Smith, a Sacramento Wrongful Death Attorney, with the most informative accident website available: www.autoaccident.com.  I have answered the most frequently asked questions related to wrongful death claims on my website.

If  someone you love has passed away due to the due to the negligence of a boat operator, please call me at (916) 694-0002 for free, friendly advice.

I am a member of Million Dollar Advocate’s Forum.