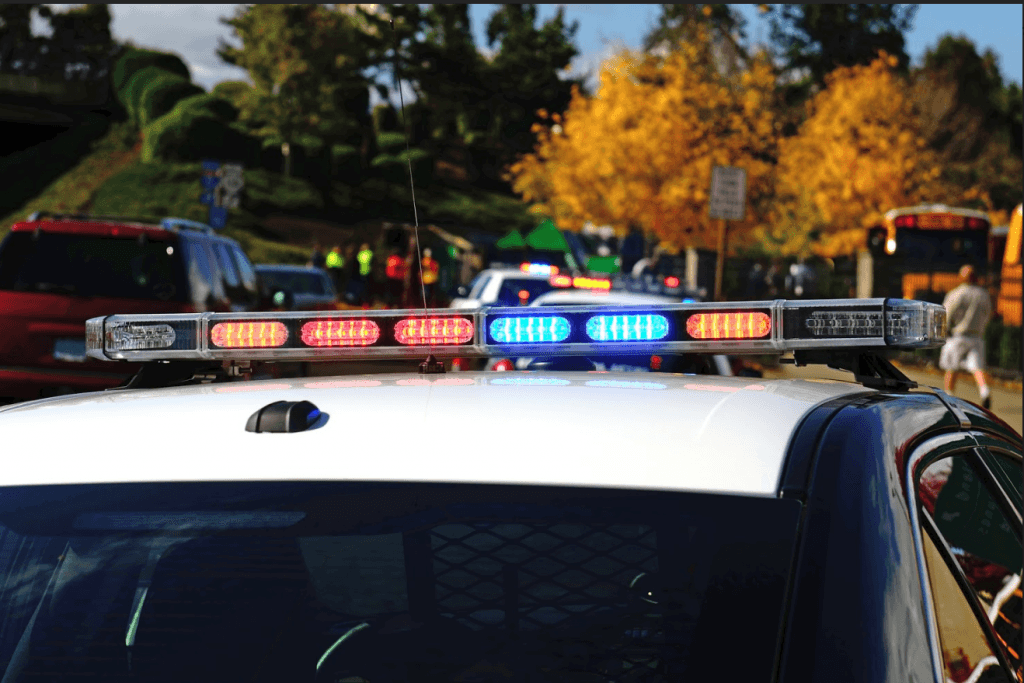 I’m Ed Smith, a Vacaville wrongful death lawyer. Not all accidents happen because of a traffic violation. Crashes are often caused by things like medical emergencies, hazards in the roadway, and defective auto parts. However, violating traffic laws does significantly increase the chance that you will be involved in a crash and most injury-related crashes involve a violation. Additionally, some violations cause a higher number of crashes than others, and others result in more serious injuries. Area drivers may be interested in these statistics regarding which traffic violations in Vacaville have proven to be the most dangerous over the past decade.

Before looking at specific factors, it is good to get an idea of how injury-related crashes have affected the area in general. According to data from UC Berkeley, 3,079 car accidents resulted in injuries that took place in the city of Vacaville between the 2006 and 2017. These crashes included 161 pedestrian accidents, 192 bicycle collisions, and 225 motorcycle wrecks. Additionally, slightly more than one-third took place on a highway within Vacaville.

Below is the list of common accident factors listed as the primary causal factor in fatal Vacaville crashes between 2006-2017 ordered from most to least common. Next to each violation is the number of collisions caused by that factor during the period in question.

All other violations caused only one accident each and included unsafe lane changing, pedestrian right of way violations, and traffic sign violations. Only three fatal accidents were not produced by a traffic violation.

This is a trend that is noticeable across the country. In fact, the National Highway Traffic Safety Administration has noted that 30 percent of all U.S. accident fatalities are caused by DUI drivers.

When a person commits a traffic violation, they are putting themselves and others in danger. Usually, a person who neglects their duty to follow traffic laws is considered negligent in the event of an accident. This means that people injured in a crash or the families of anyone killed during an accident can seek compensation for their losses from the party that committed the violation.

If you’d like to learn more about how car accident liability works or want to know if your losses can be covered, get in touch with a local injury attorney.

I’ve helped Vacaville and Solano County residents with claiming the money they legally deserve for damages related to wrongful death and personal injury for over 36 years.

My client reviews can be read on:

I’m part of the national forum of trial lawyers who have obtained a verdict or negotiated a settlement for a case which exceeded one million USD in value, Million Dollar Advocates Forum.