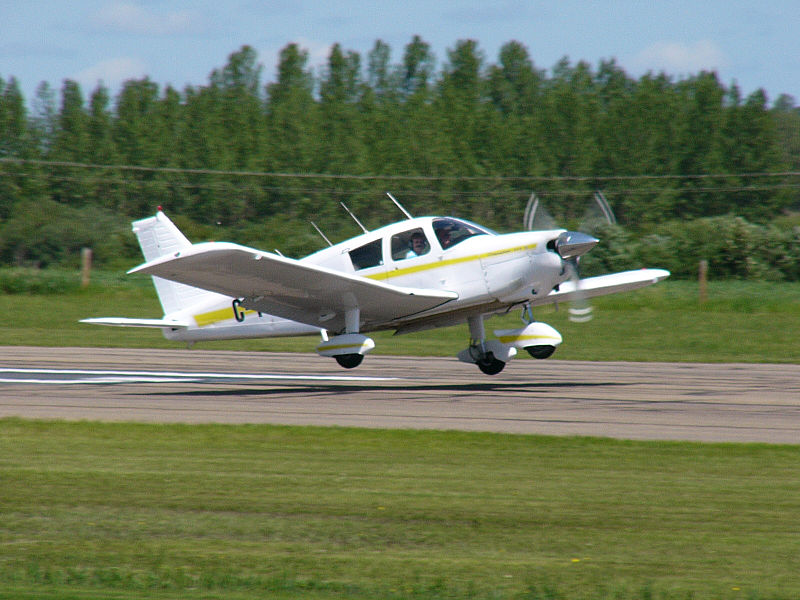 A man from Upland was involved in a severe airplane accident in southern California. Sadly, the man passed away in the crash due to the fatal extent of his injuries.

On November 22, 66-year-old Stephen Lassetter of Upland, California died when his aircraft crashed into a mountain near the Upland airport. The cause of the accident is unknown at this time.

First responders discovered the wreck of Lassetter’s Piper PA-28 at approximately 6:30 a.m. near Mount Baldy. The discovery came nearly two hours after the air traffic controllers at Ontario Airport lost contact with Lassetter and his aircraft.

Lassetter departed Cable Airport in Upland, California at approximately 4:30 a.m. on 22 November, bound for Riverside, California. The estimated flight time for that journey is ten minutes, but the Ontario Airport controllers guiding Lassetter lost contact with him after only two minutes. Before losing contact, Lassetter did not report any issues with his takeoff or his aircraft in general.

Discovery of the Accident

A Los Angeles Sheriff’s Department helicopter crew discovered the plane crash wreckage after an aerial search. The San Bernardino County Fire Department responded to the location and confirmed the death of the then-unidentified pilot. A San Bernardino Fire spokesperson reported that Lassetter suffered “multi-system trauma” in the accident.

Investigations of the Accident

The National Transportation Safety Board (NTSB) and the Federal Aviation Administration (FAA) are investigating the accident, but have yet to release even a preliminary report on the cause of the accident.

Potential Cause of the Accident

In accidents shortly after takeoff, the cause is often an improper fuel mixture or some other issue with the fuel lines. However, as this accident occurred a mere two minutes after takeoff, a licensed pilot would have likely been able to return to the airport and land, even without the proper fuel.

Therefore, the accident was likely caused by a pilot health crisis that rendered Lassetter unable to successfully pilot his aircraft or communicate any issues with his aircraft to the control tower.

There are many levels of regulations relating to a pilot’s health in order to prevent plane crashes due to pilot health. In order to obtain and remain current on a pilot’s license, the pilot must receive a medical certificate from an FAA-certified physician. Pilot’s must certify that they do not have any heart conditions, visual impairments, mental impairments, and any other health condition which may impede their ability to operate an aircraft.

Many pilots, however, are able to lie on certain aspects of their physicals in order to get a pass from their FAA-certified physician. Additionally, flight physicals are only required every one to three years or after an injury. This leaves plenty of time for a pilot to develop a health condition that can be fatal in the air.

What does this mean for plane passengers?

For most airline passengers, pilot noncompliance with FAA medical regulations means nothing. Commercial airlines have more stringent rules and check their pilots more often, decreasing the risk of accidents due to pilot health. Passengers of smaller, private planes, though, are at a greater risk of accident due to a medical incident because of the poor oversight.

What should you do if impacted?

If you or someone you love is injured or killed in a plane accident, it is important to seek experienced legal advice. A knowledgeable personal injury attorney or wrongful death lawyer can consult with a medical expert and determine if the pilot’s health caused the accident. In these cases, those impacted may be entitled to damages from responsible parties, including the FAA physician that certified the pilot.

I’m Ed Smith, a Sacramento airplane crash attorney and founder of AutoAccident.com. If you or a family member has been injured or has passed away in an airplane accident, please give me a call at (916) 921-6400 or toll-free at (800) 404-5400 for free and friendly advice.

Read my reviews on Google, Yelp and Avvo.

Browse my Past Verdicts and Settlements page.

Photo Source: By Ahunt (Own work) via Wikimedia Commons