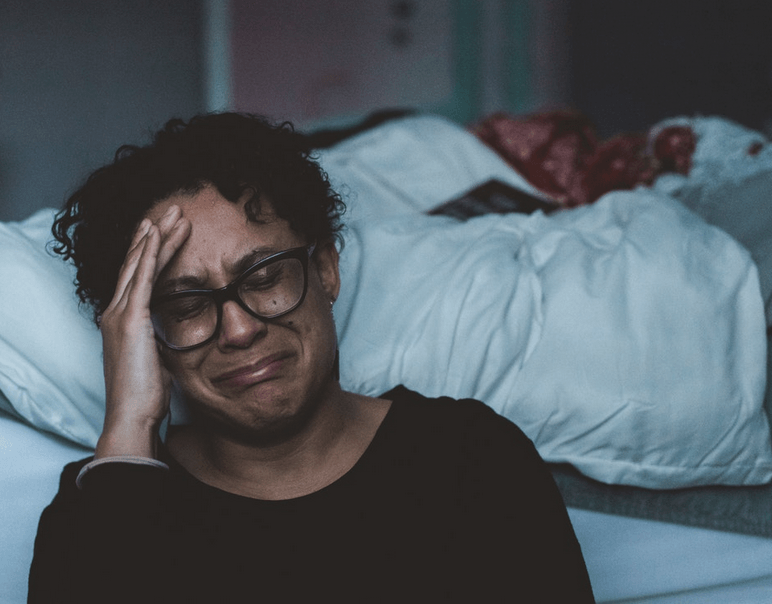 Fatal Oroville DUI Arrest Made – According to Butte County authorities, police arrested one man who was involved in a deadly car accident that took place just south of Oroville on Wednesday, October 10, 2018. Reports from the California Highway Patrol (CHP) stated that the collision left one woman with fatal trauma. Two other individuals were also left with major injuries as a result of the accident. The woman who tragically lost her life was identified as Hillary Christine Wilhite, a 20-year-old woman, and resident of the Oroville community.

My sympathy is extended to Ms. Wilhite’s family and friends during this difficult time.

At about 9:20 p.m., Jessana Carmona, a 33-year-old Oroville resident, had been driving along Lower Wyandotte Road when her vehicle suddenly stopped working. Carmona was able to pull her 2001 Lexus over to the northern roadway shoulder at a location just west of Foothill Boulevard. While Carmona’s vehicle was stranded on the side of the road, three young women traveling in a passing Toyota stopped to offer their help. The three women, all Oroville residents, included 21-year-old Wheynema Sutfin, 19-year-old Alyssa Marie Gramps’ and Ms. Wilhite.

While the women were attempting to help Carmona with her vehicle, a 63-year-old Bangor man had been driving a truck eastbound on Lower Wyandotte Road. Just before approaching the location of the stranded vehicle, the truck failed to safely perform a turn and crossed over the roadway median. After passing over the median, the truck drove across westbound lanes and off of the road, colliding with the three pedestrians who had exited the Toyota.

Emergency medical officials found both Sutfin and Gramps with severe injuries. The women were transported to Enloe Hospital to receive immediate medical care. Updates on their conditions are not yet available. Wilhite was also found with serious injuries and responders had her taken to the Oroville medical center. However, Wilhite was not able to recover from her trauma and doctors tragically pronounced her deceased not long after she arrived.

The driver of the truck reportedly suffered minor injuries while Carmona was not physically harmed during the accident.

At the scene of the collision, CHP officers determined that the truck driver was under the influence of a drug. Officers placed the man under arrest with charges related to DUI, reckless driving, and three counts of great bodily injury. The man was booked into the Butte County Jail where his bail was set for $240,000.

Losing a person in your life can be an extremely difficult event. The sudden absence of a family member or close friend can make people feel overwhelmed and dealing with daily life can be hard. For these reasons, calling a lawyer is often far from people’s minds. However, having a lawyer on your side as early as possible is often vital in claiming the repayment you deserve for the loss you’ve suffered. A good attorney will be compassionate and can help you understand the details of your wrongful death case. To learn a bit more about how “wrongful death” claims work, you can watch the below video:

I’m Ed Smith, an Oroville car accident lawyer. A fatal accident can leave people devastated. If you’ve lost a person you love because of a crash, please call me at (530) 392-9400 or (800) 404-5400 so I can provide you with free, friendly advice. I’m also available through my website where you can send me a message.

I’ve helped the residents of Oroville get fair payments for wrongful death and personal injury for 36 years.

Feel free to look through my many Verdicts and Settlements.

My client reviews are located on:

I’m a California member of the U.S. group for trial lawyers who’ve resolved a case in which their client received over $1,000,000, the Million Dollar Advocates Forum.