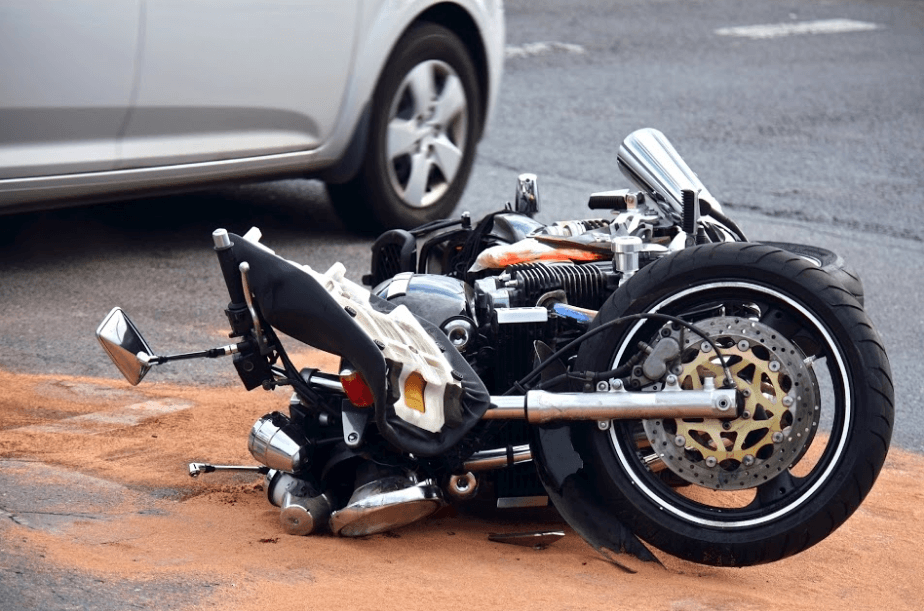 Fairfield Crash Kills Vacaville Motorcyclist – On Friday, September 7, 2018, a fatal accident took place on a city roadway in Fairfield. According to the Fairfield Police Department (FPD), one motorcyclist from Vacaville was severely injured during the crash and, tragically, lost his life due to his injuries. The Solano County Sheriff’s Office has not yet reported the name of the injured motorcyclist and is waiting to do so until the man’s family has been notified. Additionally, the collision currently remains under investigation by officers of FPD.

My sincere sympathy is sent out to the friends and loved ones of the Vacaville man who are mourning during this difficult time.

Officers reported that the accident took place shortly after 6:30 a.m. The motorcyclist had been riding his bike west on Huntington Drive near the Crocker Circle intersection. At the same time, a passenger vehicle had also been driving on Huntington and was approaching the motorcyclist’s location while traveling eastbound. Reportedly, the passenger vehicle attempted to turn left into the parking lot of a local business and entered the path of the oncoming motorcycle. The motorcycle collided with the broadside of the car at a high rate of speed, throwing the driver off of his bike.

The driver of the passenger vehicle did not receive any trauma during the crash. No other people or cars were reported to have been involved in this incident.

FPD has not stated what factors they suspect to have been a part of this accident. Factors that commonly play a role in causing accidents like this one include medical emergencies, driving while distracted by a cell phone or other device, driving under the influence of drugs and/or alcohol, motorcycle part defects, and more.

Losing a family member can be extremely emotionally difficult. Grieving individuals often have a hard time focusing on completing normal activities, and can even have trouble reaching out to loved ones and friends. All of this can make calling a lawyer seem like a distant idea. However, the sad truth is that responsible parties are usually not grieving and most often get to work as soon as they can to protect themselves legally. Calling a lawyer will not only help you understand what options you may have for financial recovery but can also mean preventing liable parties from disclaiming responsibility for your loved one’s death. To get more information about recovering financially after the sudden loss of a loved one, call a Fairfield motorcycle accident attorney as soon as you can.

I’m Ed Smith, a Fairfield Motorcycle Accident Attorney. When fatal accidents happen, families are often devastated. If you’ve been affected by a fatality crash, call my office for free, friendly advice. You can reach me at (707) 564-1900, (800) 404-5400, and through my website.

People living in Fairfield and nearby cities have trusted me to help them obtain money for wrongful death and personal injury losses for well over three decades.

My client ratings can be found here:

I’m included as a member in a national group for lawyers who’ve won or settled a case worth one million US dollars, Million Dollar Advocates Forum.