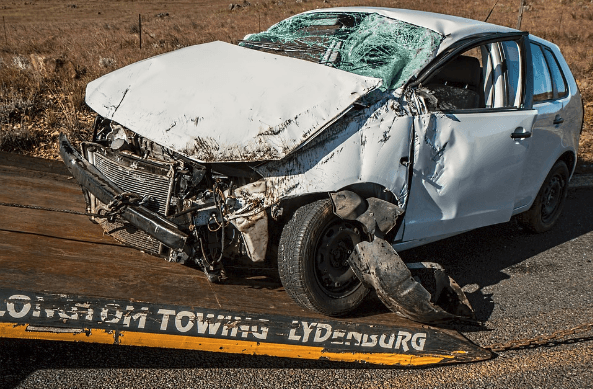 I’m Ed Smith, a Marysville wrongful death lawyer. According to recently published information from the National Highway Traffic Safety Administration (NHTSA), 37.461 individuals lost their lives as a result of U.S. auto accidents that took place during the year 2016. For context, this number represents a 5.6 percent increase from the previous calendar year.

These numbers go to show that the U.S. is far from making auto accident fatalities a thing of the past and Marysville is no exception. No matter where you drive, accidents can happen with only a moment’s notice. However, knowing how and when accidents occur can help you to drive more safely. Those who live in Marysville may be interested in knowing the statistics regarding fatal crashes in their city.

A total of 17 fatal accidents took place within Marysville city limits between January 1, 2006, and December 31, 2016, leaving 17 individuals dead and 14 more with injuries ranging in severity from minor to severe.

More than a quarter of these fatal collisions involved pedestrians, while almost as many involved bicycles. Only one involved a motorcyclist. Nearly half of the accidents in question took place on a state highway within Marysville. Additionally, Fatal crashes accounted for 3.23 percent of crashes involving injury in the city during this time period.

Although accidents aren’t always caused by violations, ignoring the rules of the road makes being involved in a collision much more likely. In Marysville, the traffic violation that most commonly caused accident fatalities was speed limits violations. After speeding, the most common fatality violations were improper turning and pedestrian right-of-way violations.

Unlike most cities, Marysville did not see any DUI accident fatalities during 2006-2016. This contrasts starkly with the county as a whole, for which DUI was the most common violation to cause accidents involving fatal injuries.

I’m Ed Smith, a Marysville wrongful death lawyer. Deadly accidents often leave people wondering how they are going to get by. If you’ve lost somebody, contact me at either (530) 392-5400, (800) 404-5400, or by going to AutoAccident.com for friendly, free legal advice.

I have helped Marysville residents with wrongful death and/or personal injury cases to obtain just financial compensation since the year 1982.

Feedback from my clients can be read on: