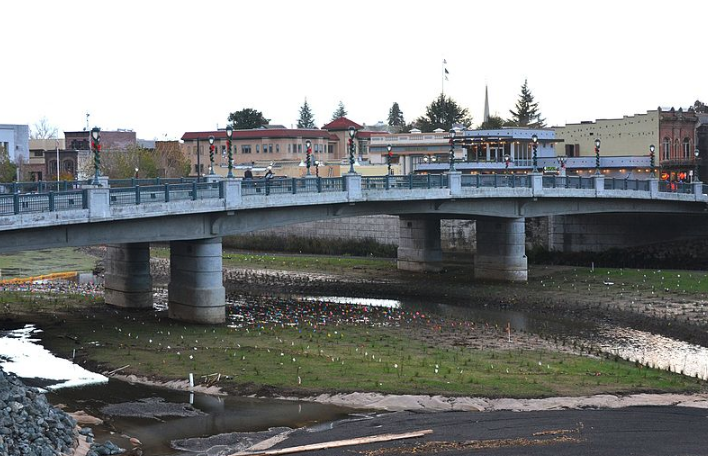 I’m Ed Smith, a Napa wrongful death lawyer. Napa is one of California’s most prized cities as well as a world-class wine culture destination. However, these facts don’t eliminate the possibility of fatal automobile collisions. If you frequently drive on Napa City roads, you may be interested in the statistics and recent accident reviews included below.

Research data gathered by UC Berkeley researchers indicates that, in the seven-year gap between the beginning of 2010 and the end of 2016, Napa City was the site of 1854 injury-causing traffic collisions. These accidents included 182 pedestrian collisions, 194 bicycle collisions, 109 motorcycle collisions, and 1369 regular passenger vehicle collisions.

Out of these accidents, 10 were fatal. This means that .54 percent of injuries sustained in Napa City car accidents result in fatalities. Additionally, during the last three years of the time period in question, the fatality rate dropped to .36 percent with only two fatal accidents occurring within city limits.

Across Napa County, there were 4863 accidents during 2010-2016 and 72 of them involved fatalities, accounting for 1.48 percent of all injury-related auto collisions in the County. When the accidents in Napa City are removed from the equation, the fatality rate for injury collisions in Napa County rises to approximately 2.23 percent.

This data shows that accidents that result in traumatic injuries in Napa County are more than four times as likely to result in fatal injuries if they occur outside of the limits of Napa City proper.

Out of 109 motorcycle collisions that occurred in Napa City over the past seven years, only one resulted in a fatality. The accident took place in 2012 at Seminary and Vallejo Streets and involved a driver under the influence of alcohol.

Countywide, 10 out of 288 motorcycle accident injuries were fatal and 2 involved DUI.

Although there haven’t been any fatal accidents within city limits in recent months, the county has seen a few. One such accident occurred on Wednesday, October 25, 2017, when a Lake County woman lost control of her vehicle and collided with a dirt embankment on Petrified Forest Road near Calistoga. The woman was the only individual involved in the accident and lost her life at the scene of the crash despite life-saving attempts by medical responders.

Another recent fatal Napa County collision occurred on Tuesday, October 17, 2017, during the Napa County wildfires. A volunteer fireman from Missouri who had been assisting in combating the fires lost his life after failing to navigate a water tanker down a notoriously steep road in rural Napa County.

I’m Ed Smith, a Napa wrongful death lawyer. A collision can have deadly repercussions. If you or someone you love has been hurt in an accident, please reach me at (707) 564-1900 to get free and friendly advice.  My other number, (800) 404-5400, and AutoAccident.com are also good ways to get in touch with me.

For 35 years and counting, I have helped Napa area residents to receive fair repayment in wrongful death and personal injury cases.

Feedback from my clients is available on: Avvo, Yelp and Google.

I’m in a forum of trial lawyers with previous settlements and verdicts worth more than 1 million USD – Million Dollar Advocates Forum.

Review my Past Settlements and Verdicts here.

AutoAccident.com is the top website in Northern California for current articles and accurate information on the topics of auto accidents and personal injury.