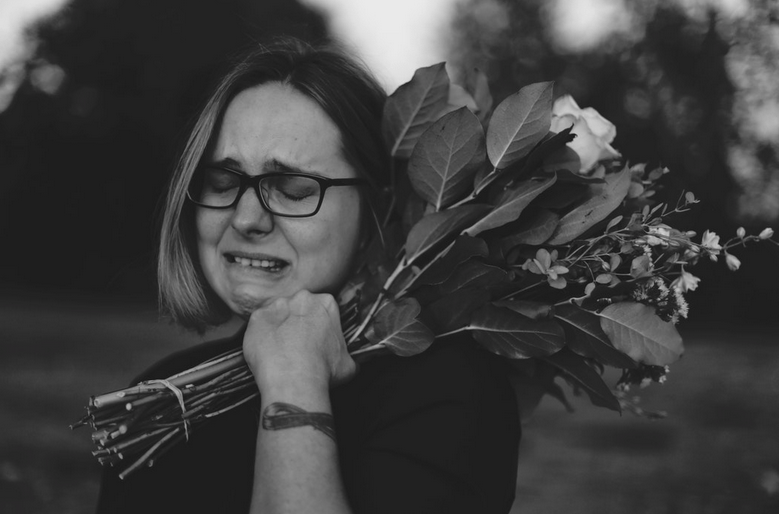 Officials of the Solano Area California Highway Patrol (CHP) Office has reported that a deadly accident took place in Fairfield on Saturday, October 27, 2018. The collision happened in the early morning on a highway located on the western edge of the city and left one person with injuries that cost him his life. The fatally injured man has not yet been identified by officials, who were waiting on his family’s notification at the time of reporting. Officers did note that the man was a 29-year-old and a resident of the city of Kooskia in Idaho.

My sincere condolences are sent out to those who are mourning the loss of their loved one and friend following this terrible accident.

According to CHP, the accident happened at around 2:50 a.m. on Highway Interstate 80 only a short distance to the east of the exit for American Canyon. The Idaho man had been driving a Chevy Cobalt westbound when his vehicle suddenly veered to the right. The car eventually traveled off of the road and collided with a parked big-rig truck that was stopped on the highway shoulder.

Officials of CHP stated that a response team was immediately sent to the crash location. According to reports, firefighter crews from the cities of Vacaville, Fairfield, and Cordelia all assisted in the accident response. When responders arrived, they found that the Chevy driver had sustained severe trauma. Tragically, medics were not able to help the man, and he was officially declared deceased at the accident scene. No other people or vehicles were reported to have been involved in this crash.

According to CHP, this accident remains under active investigation. However, investigators say that they do not yet know why the vehicle veered and left the roadway. So far, no suspected factors have been mentioned. Accidents like this one frequently occur because of factors like auto product defects, medical emergencies, hazardous roads, and more.

After losing a person you love in an accident, people often feel overwhelmed and can find it hard to deal with the challenges of everyday life. For this reason, many want to delay calling an attorney so that they can focus on recovering emotionally. While it is essential to do everything you can to recover emotionally after a fatal accident has affected your family, responsible parties and insurance companies are not going to wait. Those liable to pay for wrongful death damages usually begin defending themselves right away. Having a lawyer to represent you early on can mean preventing these parties from obscuring significant case evidence.

For some more information about wrongful death cases, see the below video:

You can view the settlements and verdicts I’ve helped my clients obtain here.

I have many excellent reviews on: