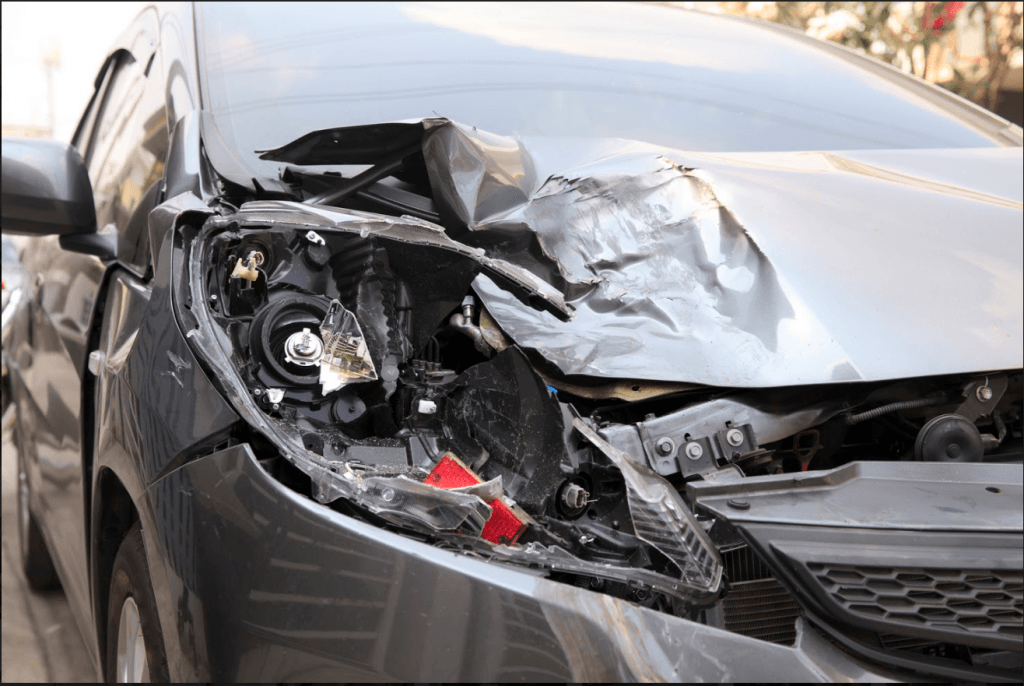 I’m Ed Smith, a Fairfield car accident and personal injury lawyer. Reports from local authorities indicated that at least one person was seriously injured after a crash that took place in Fairfield on Thursday, July 19, 2018. Officers of the California Highway Patrol (CHP) stated that the accident occurred on Highway Interstate 80 near the eastern edge of the city. Officers said that the collision involved at least four separate vehicles and indicated that one vehicle may have left the scene of the crash after it took place. Additionally, SigAlert data shows that the collision caused major afternoon highway delays in the area.

According to CHP, the car accident took place on the eastbound connecting lanes that link Highways Interstate 80 and 12 just east of the Chadbourne road exit. Officers said that several vehicles became involved in the accident at about 3:10 p.m. However, CHP’s report did not include details about how the accident was caused.

After the crash took place, one vehicle was left wrecked inside of I-80’s median. Two other eastbound lanes were blocked by the three other wrecked vehicles. These lanes remained blocked during response and investigation. CHP reported that traffic was only able to pass the crash scene by driving on the right-hand highway shoulder.

Medical responders were sent to the accident site almost immediately. Responding officials said that at least one person was found with serious injuries. Details about the individual’s injuries and updates on their condition have not yet been reported.

Whether or not more than one person was injured during the crash also remains unreported.

CHP is still working to determine what caused this collision to take place. Officers are investigating possible crash factors as well as looking for the reported hit-and-run vehicle. No suspected causal factors have been mentioned in any CHP reports.

Factors that commonly contribute to collisions like this one include driving while intoxicated, driver distraction and/or fatigue, tailgating, speeding, and other traffic violations. Factors not involving traffic violations include roadway hazards, auto part defects, and more.

When people are injured in accidents, they are frequently left with symptoms that can be difficult to recover from. Often, these injuries require expensive medical procedures and therapy and can even leave injured individuals unable to continue working. Clearly, all of these factors can cause serious financial stress. For this reason, those injured in car accidents are often able to claim money for their injuries from their insurance companies and/or liable parties such as reckless drivers.

However, not all people injured in car accidents have viable personal injury claims. To learn more about receiving fair compensation for car accident injuries and find out whether or not you have a viable claim, reach out to an experienced personal injury lawyer in your area.

For more than 36 years, I’ve helped residents of Fairfield to get fair recompense for their wrongful death and personal injury claims.

See what clients have said about my firm:

The Million Dollar Advocates Forum includes me as a California member. This group is for U.S. trial lawyers with a past settlement or verdict for a client that was worth 1,000,000 dollars or more.

AutoAccident.com is the leader in Northern CA websites for information about personal injury, wrongful death, and local car accidents.