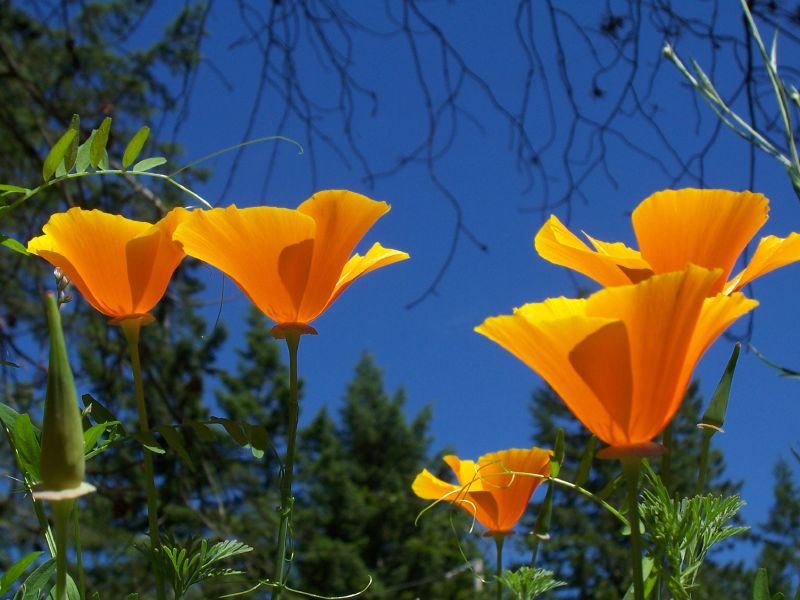 I’m Ed Smith, a Fairfield car accident attorney. About two weeks ago we reported the story of 19-year-old Fairfield resident Antonetta Miller-Roman who suffered a tragic amputation injury when she was struck on the side of the freeway after being involved in a collision during heavy rains. The woman who saved Miller-Roman’s life, Cissy Horne, recently told the touching story in an interview with a local news station.

On January 19, 2017, Antonetta Miller-Roman was driving on 1-80 near Fairfield when her vehicle collided with another, causing her to veer into the center divider of the freeway. After her vehicle came to a stop, Miller-Roman left the vehicle. Soon thereafter, a third vehicle, a sedan, struck her. Medical officials who responded to the incident noted that the accident could have very easily resulted in Miller-Roman’s death.

It was not long after the accident occurred that Cissy Horne stopped her car after she saw Miller-Roman laying on the side of the freeway. Horne told reporters that her first thought was that she had to get the injured woman off of the highway. Horne indicated that when she got to Miller-Roman, she immediately saw that her leg had received a traumatic injury. Horne said that her immediate action was to hold Miller-Roman’s head up and comfort her while they waited for emergency medical responders to arrive and transport Miller-Roman to the nearest trauma center.

Miller-Roman reported that Horne’s presence “meant a lot” because Miller-Roman had wanted her mother there to comfort her, and Horne was able to provide her the motherly comfort that she needed during the crisis.

Horne, a mother of two children, told interviewers that she saw Miller-Roman as her own child and that the moment “stopped (her) life.” Horne explained that the “moment (her) foot hit the pavement, (she) already loved her.” Horne said during her interview that she continues to love Miller-Roman and that while she was trying to keep Miller-Roman warm while waiting for the ambulance, she felt as if she was with her own daughter.

Both Miller-Roman and Horne agree that they now have a “special bond that can never be broken.”

Accidents such as this, that occur when somebody is outside of their vehicle, have a much higher potential for resulting in critical injury. Pedestrians do not have the same protection that motorists do and, even at very low speeds, pedestrian accidents can result in serious injury and death. It is important to, as a pedestrian, never assume that drivers will be able to see you, especially at night and even if you are wearing brightly colored clothing. Drivers are not always perfect and can be distracted from the road, driving recklessly, or even driving their vehicle under the influence of drugs and/or alcohol. Being alert and cautious near moving vehicles is very important.

See my reviews on: Avvo (the lawyer ranking site), Google, and Yelp.

I am a member of the Million Dollar Advocates Forum. This is a group of top rated US trial lawyers who have obtained multiple million dollar verdicts and settlements.

See the results I have obtained for some of my clients on our:  Past Verdicts and Settlements page.