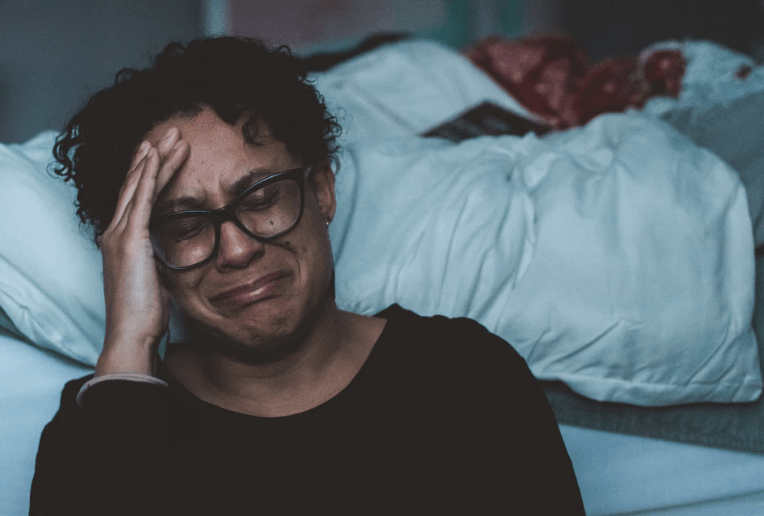 Fairfield Crash Fatally Injures Toddler – California Highway Patrol (CHP) officials have reported that a serious car accident took place in Fairfield on Sunday, September 16, 2018. The accident reportedly left a 2-year-old boy with fatal injuries. California Highway Patrol (CHP) officers stated that they suspect the driver of the vehicle carrying the young child to have been under the influence of intoxicants at the time of the accident. The driver of the vehicle was identified as the boy’s father, a 33-year-old resident of the Bay Area city of Richmond.

My prayers and condolences are with the victim’s family as they endure this tragic loss.

According to CHP officers, the accident happened just after midnight. The CHP was notified about the crash by a caller who reported seeing a vehicle crash near the Interstate 80/Highway 37 intersection. Officers say that a 1999 Pontiac Firebird had been traveling westbound on I-80 when the vehicle suddenly veered off the road. After swerving onto the highway shoulder, the Pontiac flipped and rolled multiple times before finally coming to a stop.

Medics who responded to the accident reported that the young boy was ejected from the vehicle during the crash. Responders noted that the boy had not been properly restrained in the back of the car when the collision occurred. Tragically, responders were not able to help the toddler and officials declared him deceased at the scene of the collision. Whether or not the vehicle driver was injured during the accident has not been reported.

The CHP stated that the driver was arrested at the crash site. The man was taken to the county jail on charges including DUI, gross vehicular manslaughter while intoxicated, possession of an illegal substance, and driving without a license. However, CHP says that they are still investigating the crash and have asked that anybody with helpful information contact them by calling either (707) 428-2100 or 1-800-TELL-CHP.

The child’s mother told reporters that she remembers her son as a smart, kind, and funny little boy. She noted that her son “was amazing” and “lit up everyone’s life.”

It can be extremely difficult to process feelings of grief after an accident takes away somebody that you love. It can be even more difficult when you know that the accident could have been prevented. The emotional effects of a fatal crash can be severe and, for this reason, those who have lost somebody because of a negligent party are often able to claim compensation for non-economic damages. To learn about how you can recover financially following a fatal accident, reach out to a local Fairfield wrongful death lawyer who can assist you and answer your questions.

My firm has helped residents of Fairfield get fair wrongful death and personal injury payments for over 36 years.

Learn about my work on my Verdicts and Settlements page and by reading reviews from my clients:

I’m in the Million Dollar Advocates Forum. For a trial lawyer to be in this forum, they must have resolved a case in which a client was awarded more than one million dollars.