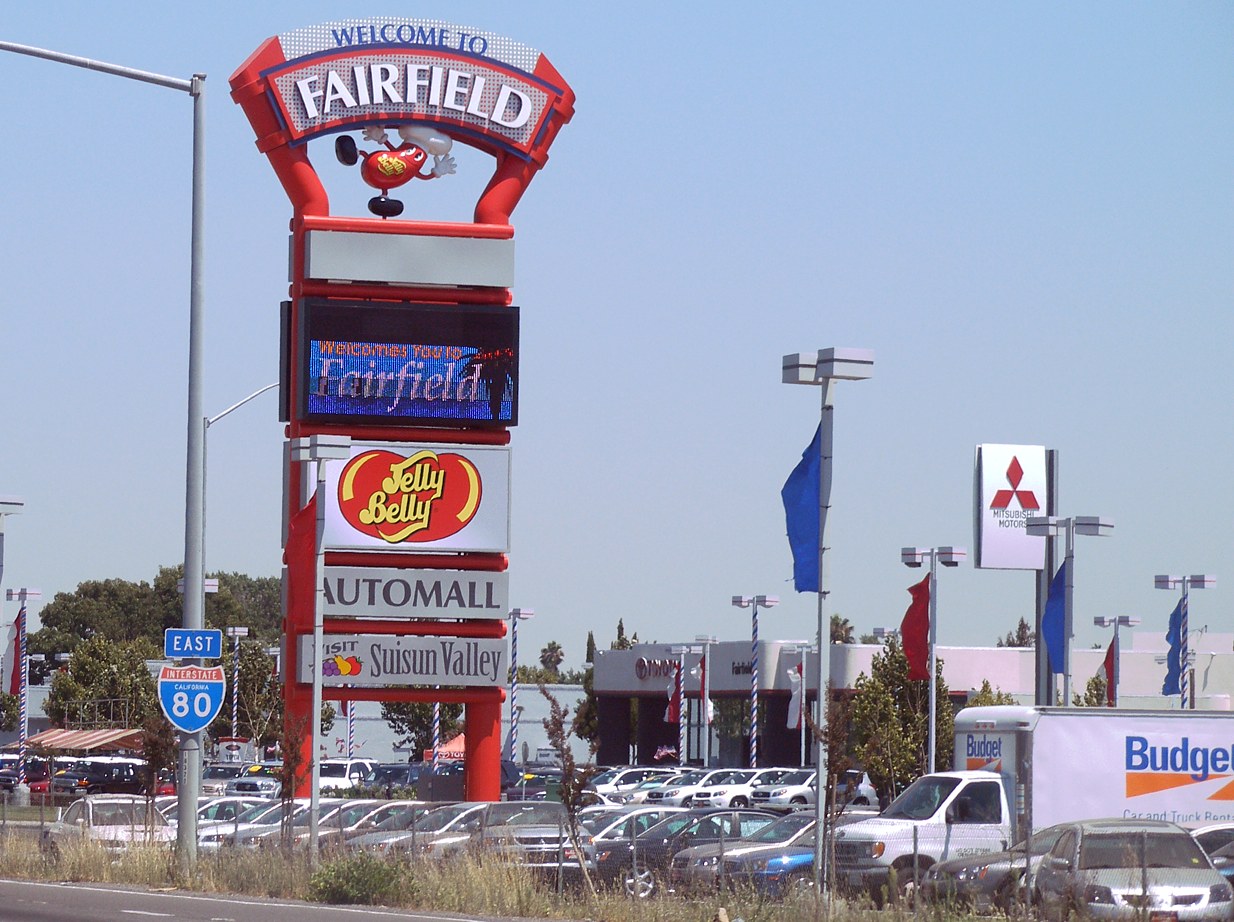 I’m Ed Smith, a Fairfield personal injury lawyer. On Tuesday, April 18, 2017, what seems to have been a misguided lane change caused an accident along Interstate 80. The initial accident caused a chain reaction that led to four vehicles being involved in the wreck in total.

The accident occurred only a short time after 9:30 a.m. when the four vehicles were westbound on I-80 just before the exit for Air Base Parkway. A 21-year-old driver and resident of Redding who was driving a red Honda Accord attempted to move into the left lane, which California Highway Patrol (CHP) officer Brian Compton explained to reporters, “was already occupied by a SUV.”

After colliding with the big rig, the Accord spun backward and struck the center divider and the Tahoe went through the highway’s shoulder guardrail and overturned onto its roof. The rig also drove through the guardrail, coming to a stop partly in a ditch off the shoulder of the highway.

While these three vehicles were colliding, another vehicle, a tan Chevy Prizm, driven by a 20-year-old resident of Vacaville, that had been driving in the fifth lane of the highway, was struck by the big rig and became involved in the wreck. The Prizm ultimately came to a stop after it slid underneath the big rig and became trapped in the wreckage.

The driver of the Tahoe was trapped in her vehicle for over two hours with a leg and arm pinned by the wreckage of her vehicle. Firefighters were able to completely extricate her by 11:30 a.m. Officials reported that she had suffered multiple injuries, including a head injury, but that none of her injuries were serious. She was transported to North Bay Medical Center for treatment.

The driver of the Prizm that had been pinned by the trailer of the big rig also suffered minor injuries was taken by ambulance to Kaiser Permanente Medical Center in Vacaville.

No other parties were injured.

CHP found that the driver of the Accord was unlicensed and uninsured and issued her a citation.

According to CHP, the gas tank of the big rig was damaged as a result of the accident, leaking almost 30 gallons of diesel fuel into a nearby creek. A crew of Hazmat workers responded to the spill and lent their assistance in cleaning up what they could.

Traffic was congested for several hours, reaching as far as the western edge of Vacaville before the highway was completely reopened.

I’m Ed Smith, a Fairfield personal injury lawyer. Traffic collisions can have very serious ramifications. If you, or somebody you care about has been injured in a car accident, please call my local number at (707) 564-1900 for friendly advice. A phone consultation is totally free of charge. You can also reach me toll-free at (800) 404-5400.

For more than 35 years, I’ve been offering my assistance to residents of Fairfield in recovering the compensation they are owed in cases that involve wrongful death and personal injury.

Before calling, check out the many reviews that our clients have written about us on: Avvo, Google, and Yelp.

I am included in the membership of the Million Dollar Advocates Forum.

See some of my Past Verdicts and Settlements here.

I am the founder of AutoAccident.com, Northern California’s top website for finding information on personal injury and auto accidents.