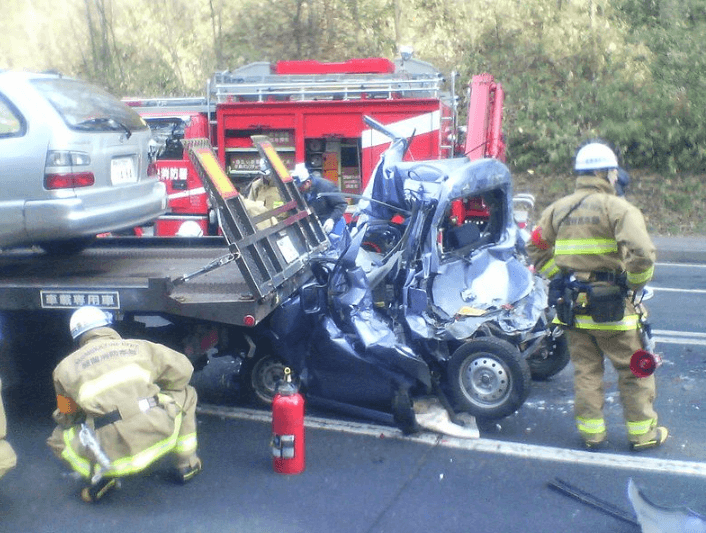 I’m Ed Smith, a Fairfield wrongful death lawyer. Fairfield is a bustling hub of activity that sees a large volume of local and commuter traffic. Because of the amount of traffic, Fairfield is the site of a significant number of vehicle accidents every year and, tragically, these accidents sometimes do leave individuals with fatal injuries. Knowing and understanding the circumstances surrounding fatal crashes in your area can help you to avoid being involved in one yourself. For this reason, those who frequently drive, bicycle, or walk using roadways in Fairfield may be interested in the following statistics regarding Fairfield auto accident fatalities.

Recently published statistics from UC Berkeley show that Fairfield was the site of 6,207 injury-related auto accidents in the ten years between 2007 and 2017. Out of these 6,207 reported injury accidents, 63 (1.01 percent) left one or more people with fatal trauma. The rate of deadly collisions to non-fatal collisions is relatively lower than the rate for Solano County as a whole, where 1.77 percent of injury crashes resulted in a fatality. Fairfield’s injury accidents were also less commonly fatal than in neighboring city Vallejo, where 1.59 percent of traumatic accidents were fatal.

As a result of these 63 accidents, 68 individuals lost their lives, 8 received severe visible trauma, and 34 more received minor to moderate injuries. The party most often injured in these collisions was the vehicle driver, with driver injuries accounting for 57.27 percent of the injuries overall. However, it is worthwhile to note that pedestrians and cyclists were injured in 100 percent of the accidents in which they were involved.

The two most common causes of fatal car accidents in Fairfield over the last ten years have been speeding, which caused 30.16 percent of the crashes, and DUI, which caused 26.98 percent. The next-most-common primary fatal accident factor was improper turning, at only 11.11 percent.

I’m Ed Smith, a Fairfield wrongful death lawyer. The loss of someone you love is a difficult thing to go through. If your loved one has died due to another’s negligence, call me so I can freely give you some friendly legal advice. I can be reached at (707) 564-1900 as well as (800) 404-5400 and AutoAccident.com.

For 36 years, I have worked for Fairfield residents, helping them recover the payments they deserve for personal injury and wrongful death damages.

I’m a Million Dollar Advocate due to previously winning and settling cases for clients worth over $1,000,000.

See my firm’s prior Verdicts and Settlements.