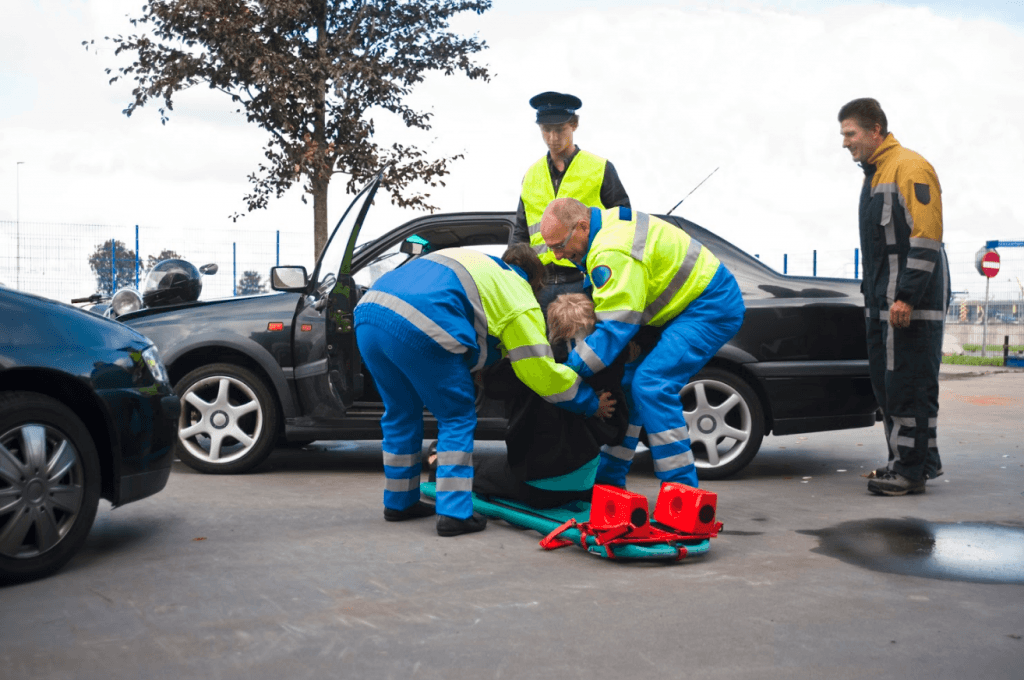 I’m Ed Smith, a Eureka car accident lawyer. A local highway accident left one individual with severe injuries recently. Officers from California Highway Patrol (CHP) who responded to the accident said that the crash involved one vehicle and a man who had walked onto the highway in order to pick up a surfboard that had fallen off of his truck. The injured pedestrian was identified by officers as Jeffrey Holiman, a resident of Portland, Oregon. The injuries that Mr. Holiman suffered have not been reported by medical officials and no updates regarding his condition have been given.

According to CHP, the collision happened at about 2:40 p.m. on Highway 101 in the area of Big Lagoon, just north of Eureka. Officers reported that Holiman had been driving a grey Nissan truck and pulled over on the right-hand shoulder of the northbound side of the highway when his surfboard fell out of the bed of his pickup. Meanwhile, a man from Coquille, Oregon, had been driving a white Honda sedan northbound on the highway, approaching Holiman’s location.

CHP responders at the scene found Holiman with severe trauma. Medics had him transported by ambulance to the St. Joseph Hospital in Eureka. Holiman was put on the ambulance along with his 8-year-old son, who had been in the Nissan when the crash took place. While we can only imagine how hard it is for the young boy to have witnessed this accident, medics reported that he was not physically injured as a result of the crash.

The driver and passengers of the Honda were also not injured during the accident.

Humboldt Area CHP Officer Solus is leading an ongoing investigation into the incident. At this time, Solus has not reported any factors that are suspected to have been involved. It has been reported that driving under the influence is not thought to have been a contributing factor.

People who believe they have information that could be useful in this investigation are asked to contact Humboldt CHP’s non-emergency phone line, (707) 822-5981.

I’m Ed Smith, a Eureka car accident lawyer. Being injured in a crash can seriously affect your life. If you’ve suffered car accident trauma, call me at (707) 564-1900 for my free, friendly case advice. Other good ways to reach me are by calling (800) 404-5400 and by going to AutoAccident.com.

Since 1982, I’ve proudly assisted Eureka residents with claiming the full repayments they deserve in cases of wrongful death and/or personal injury.

See my firm’s Verdicts and Settlements.

See what my clients have said about my work on:

I created the number one Northern California website for information on personal injury and auto accidents, AutoAccident.com.