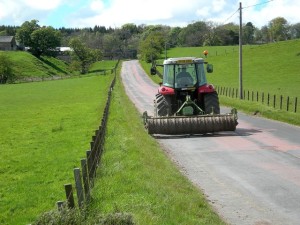 If you or a loved one has suffered a serious injury, including one from a motor vehicle accident in Elk Grove, call me now at 916.921.6400.