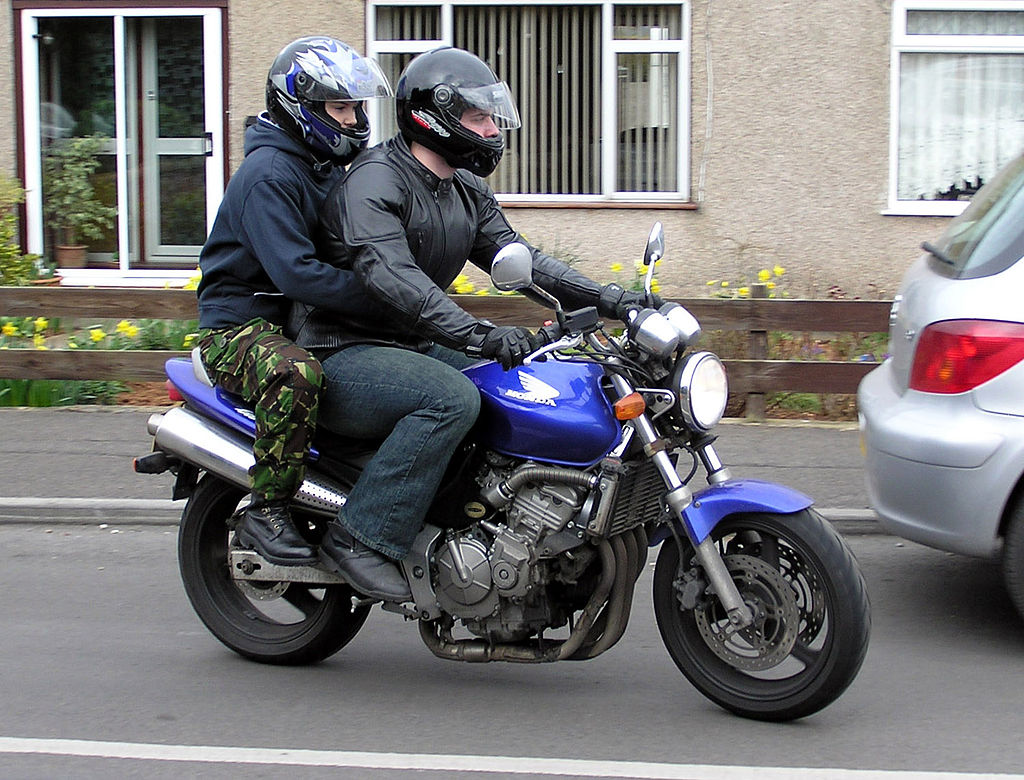 I’m Ed Smith, an Elk Grove motorcycle accident attorney. A motorcyclist was killed in a crash early on Sunday morning and the rider has been identified as Tommy Allyn Jones.

According to the California Highway Patrol (CHP), 26-year-old Tommy Allyn Jones, of Sacramento, was killed in a motorcycle accident early on Sunday morning in Elk Grove. The release from the CHP stated that an initial accident involving a speeding vehicle and a slow-moving vehicle in the right lane led to multiple other crashes along Highway 99 near Laguna Boulevard in Elk Grove. After rolling multiple times, the Honda landed on its wheels facing the wrong direction on the road.

The police report then said that a witness to the crash began to help the driver of the Honda. The witness, identified as Dan Perlea, used tow straps to attach the Honda to his Jeep. The two began to tow the damaged vehicle out of the road when it was hit by Jones’ motorcycle.

We extend our condolences to the family and friends of Mr. Jones during this difficult time.

Jones was thrown from his 2002 Harley Davidson into the right lane of the highway. The bike stopped in the center lane. A third vehicle became involved in the accident after the motorcycle crash when the driver of a 2012 Ford did not see the wreckage in the left lane. A fourth vehicle came driving down the right lane, hitting Jones and dragging him before coming to a stop. Authorities pronounced Jones dead upon arrival at the accident scene due to the traumatic injuries he suffered. No one else involved in the accident received medical treatment at a hospital.

Dealing with the Wrongful Death of a Loved One

I’m Ed Smith, an Elk Grove motorcycle accident attorney. If you have suffered the tragic loss of a loved one in a motorcycle accident due to wrongful death, call me at 916-694-0002 or 800-404-5400 for compassionate, no-obligation, friendly and free legal advice about your case.

Read through reviews written by current and former clients on sites like Yelp, Google, and Avvo.

You can also take a look through my prior verdicts and settlements by visiting my website, AutoAccident.com.

I belong to the Million Dollar Advocates Forum. The organization recognizes trial lawyers who have won million-dollar or more awards for their clients.