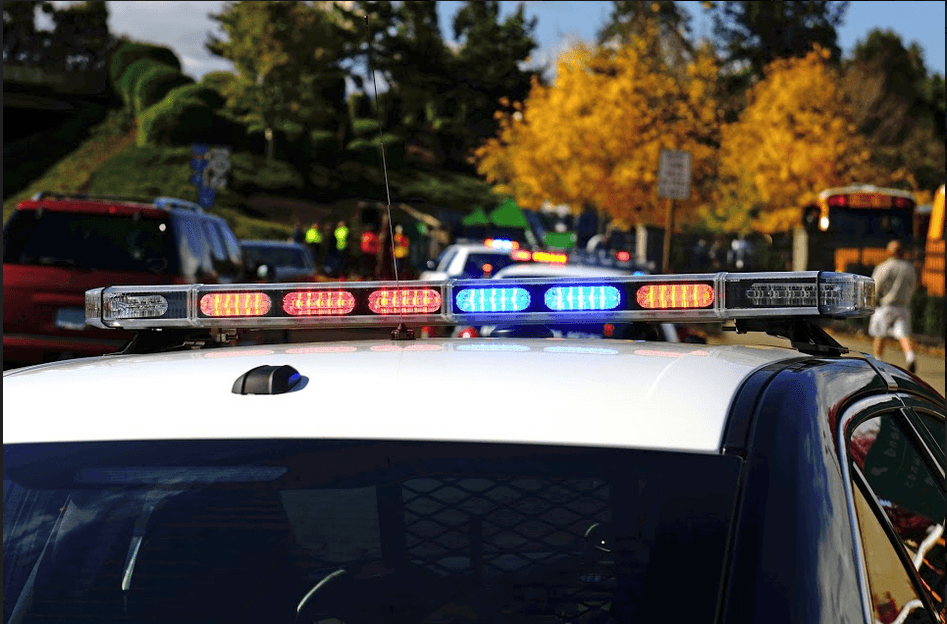 It’s well-known that driving a vehicle while under the influence of alcohol or drugs is dangerous. Not only are you endangering yourself, but choosing to drive while impaired means putting the lives of everybody on the road at risk. The National Highway Traffic Safety Administration reports that intoxicated drivers cause about one-third of fatal crashes in the country. Furthermore, the accidents involving drunk drivers tend to be more than three times as likely to be fatal in Northern California cities. Those who live or frequently drive in Auburn may want to read the below data about how DUI affects their city.

According to data from the University of California, 497 collisions that resulted in injury took place in Auburn during the time period between January of 2007 and December of 2017. Out of these accidents, 67 (or about 14 percent) were primarily caused by an impaired driver. DUI was the second-most common causal factor in Auburn crashes and was preceded only by driving at unsafe speeds, which accounted for 40 percent of collisions.

Out of Auburn’s 67 DUIs, four involved a pedestrian, three involved a bicycle, and twelve involved a motorcycle. The rates for these types of accidents compared to non-DUI crashes are about the same, with motorcycles being involved in a slightly higher percentage of DUI wrecks.

More than six percent of Auburn DUI crashes left a person fatally injured, while accidents in general only had a fatality rate of about 1.5 percent. This means that Auburn DUIs were nearly four times as likely to result in somebody losing his or her life. Furthermore, DUI accident injuries were more severe across every severity level. DUI crashes had around twice as many severe injuries and just less than double the rate of moderate injuries.

These statistics clearly show that Auburn accidents are much more dangerous when a DUI driver is involved.

These areas in Auburn have been the site of a high number of DUI crashes:

When accidents happen, injured parties can usually hold negligent drivers responsible for damages. However, intoxicated motorists aren’t the only ones who might be liable in the event of a crash. Parties who knowingly provided the driver with access to a vehicle or intoxicants might also be responsible for paying for your losses. Figuring out who might be liable can be difficult, and it is best to get the advice of an Auburn car accident lawyer who has experience handling DUI personal injury cases.

Browse my Verdicts and Settlements.

The clients I’ve helped have reviewed me at:

I’m part of the Million Dollar Advocates Forum, a group for U.S. trial attorneys who’ve won or settled a case worth over 1,000,000 dollars.

AutoAccident.com is the leading Northern CA website for information and data about car accidents, personal injury, and more.