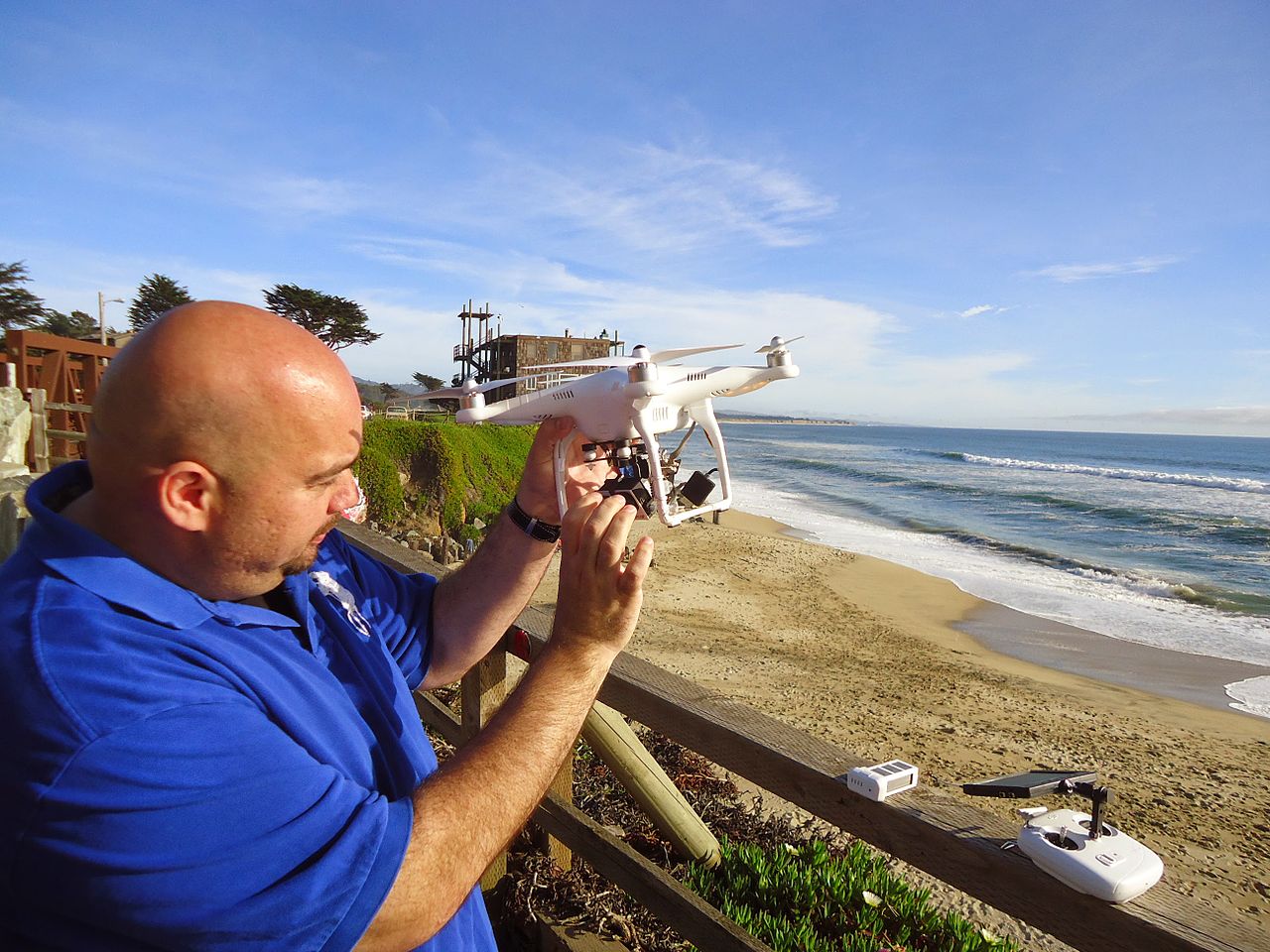 A recent court case significantly changed the rules for drone pilots. This change may significantly increase the risk of drone-aircraft and drone-bystander accidents.

About the Court’s Ruling

In May 2017, the U.S. Court of Appeals for the District of Columbia Circuit ruled that drone pilots no longer have to register their devices or receive training before flight. This overturned a Federal Aviation Administration (FAA) order in place in December 2015.

This ruling does not overturn registration requirements for drones used for commercial purposes. These aircraft must still be registered and their pilots must be licensed.

About the Original Regulation

The original regulation was instituted in December 2015 in response to several accidents involving drones, including an incident where a drone crashed on the White House lawn.

The rule required drone owners to register their devices for a $5 fee. After doing this, operators were issued an identification number for their device. The registration process also required operators to read all laws and regulations relevant to drone operations.

This mainly served as a way of ensuring that drone pilots had read the relevant laws and were aware of their responsibilities when operating potentially deadly devices.

Consequences of the Decision

While many drone enthusiasts are celebrating this decision, several aviation and accident professionals are concerned. Many of these experts saw the registration requirements as a means of promoting accountability among the hobbyists. The system also served as a way of identifying the responsible party in the aftermath of an accident.

Aviation experts are especially concerned that the change in regulation will increase the risk of serious accidents involving drones.

Drones flying in inappropriate areas pose a serious danger to both fixed-wing planes and rotary-wing aircraft. The regulations overturned once worked to reduce this risk by educating drone pilots about “no-fly zones”.

Drones flying in these no-fly zones have forced air operations, in the process of fighting fires, to shut down. In the summer of 2016 during the Soberanes fire in Monterey County, air operations had to shut down several times after drones were spotted flying over the affected areas. This severely impeded firefighting operations and likely contributed to the fire’s duration.

Drones flying in no-fly zones near airports have also forced the shutdown of air operations. According to the FAA, there were 650 “near-miss” accidents involving drones and planes from 2014 to 2016. Several of these required major international airports to temporarily stop all operations.

Airplane operations must shut down after a drone is spotted in an aircraft’s potential path in order to prevent an actual hit. Experts say a drone strike on an aircraft engine can completely destroy the engine, leading to a potentially catastrophic crash.

Negligent drone pilots also threaten bystanders. The most often cited case of this occurred in October 2015 in England. An 18-month-old boy lost his eye after being struck by the propellor of a crashing drone. The drone was being operated by a family friend who lost control after misjudging some trees near the backyard.

Our injury attorneys have been helping Northern California accident victims and their families obtain compensation for personal injury cases for more than 33 years.

Read some of the clients and peer ratings on Yelp, Avvo, and Google.

I am a member of the Million Dollar Advocates Forum. This is a forum of experienced trial attorneys who have case verdicts and settlements exceeding 1 million dollars.

Look at some of my Past Case Settlements and Verdicts here.