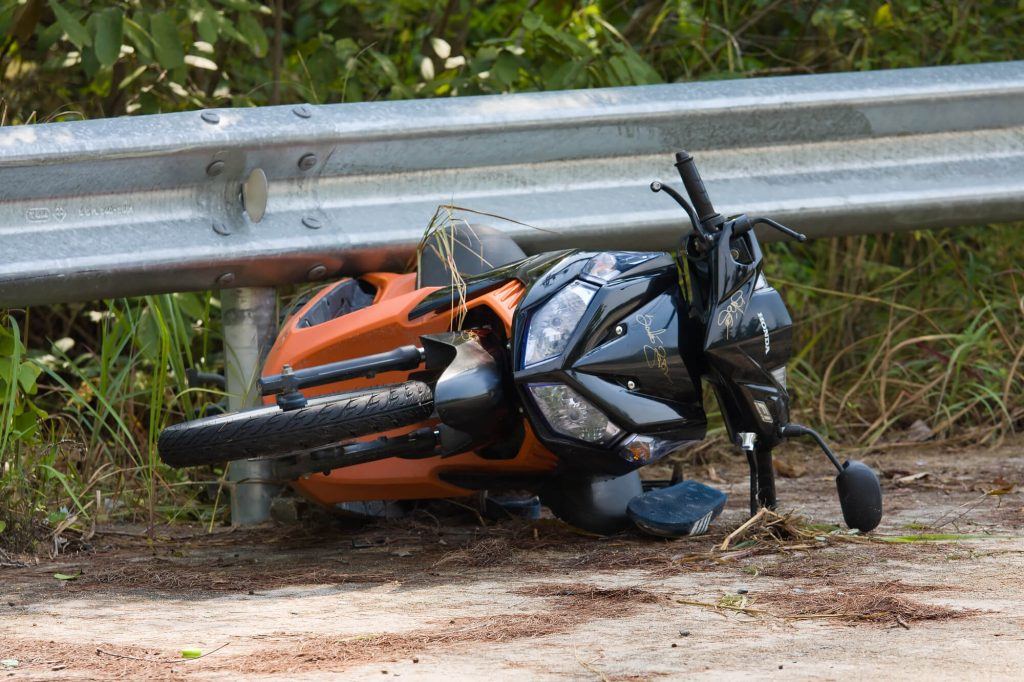 I’m Ed Smith, a Sacramento Motorcycle Accident Attorney. People ride motorcycles for reasons of enjoyment and transportation, however, there are many dangers that come along with riding a motorcycle. Like driving a car, precautions must be taken in case a motorcycle accident occurs. Because of the risks involved, it is important to wear the proper safety and protective equipment every time you get on a bike. There are some valuable tips for preventing serious injuries while riding a motorcycle:

These are only a few of the numerous safety tips that exist for people who ride motorcycles regularly. Unfortunately, catastrophic personal injuries can result when people are involved in a motorcycle accident.

A 22-year-old man was riding his motorcycle on the highway. He was obeying the speed limit and was wearing the proper safety equipment, including a helmet. The road conditions changed in front of him quickly when a truck overturned on the highway. He was forced to take evasive action and laid down his motorcycle on the road, sideways, as many people do when they need to take emergency action. Unfortunately, his right arm was caught on the pavement, which uncomfortably dragged behind him. He eventually came to a stop, and emergency personnel quickly arrived on the scene to tend to the injured parties. When he collected himself, he realized that he could not effectively move his right arm. He was transported to a local hospital where he received medical attention. He was eventually diagnosed with a brachial plexus injury of the right arm, which rendered the limb non-functional.

Progression to Paralysis of All Four Extremities

Over the next few years, the man attended physical therapy faithfully and was actually able to regain some use of the right arm. However, the man was concerned because his left arm was gradually getting weaker despite regular exercise and weight training with the limb. Eventually, the man started to lose the use of his legs as well. He first had trouble running and then difficulty walking as well. Once this started to happen, he returned to a hospital for another visit. There, he received a physical examination and imaging of his spine. A routine x-ray did not show anything. However, an MRI revealed that he had developed a collection of liquid in his spinal cord which was pressing on his nerves. The doctors believed that the fluid had been gradually building up for some time, explaining the gradual onset of his symptoms. By the time he made it to the hospital, all four of his extremities were paralyzed. The doctors believed that the fluid collection started developing after his brachial plexus injury. Since the injury was so severe it had actually disconnected from the spinal cord root, creating an opening where the liquid could enter. The fluid collection was drained, and the man was able to use his legs and left arm again.

I’m a member of the Million Dollar Advocates Forum.

You can view our verdicts and settlements cases.

My past clients have put up ratings on Avvo, Yelp, and Google.