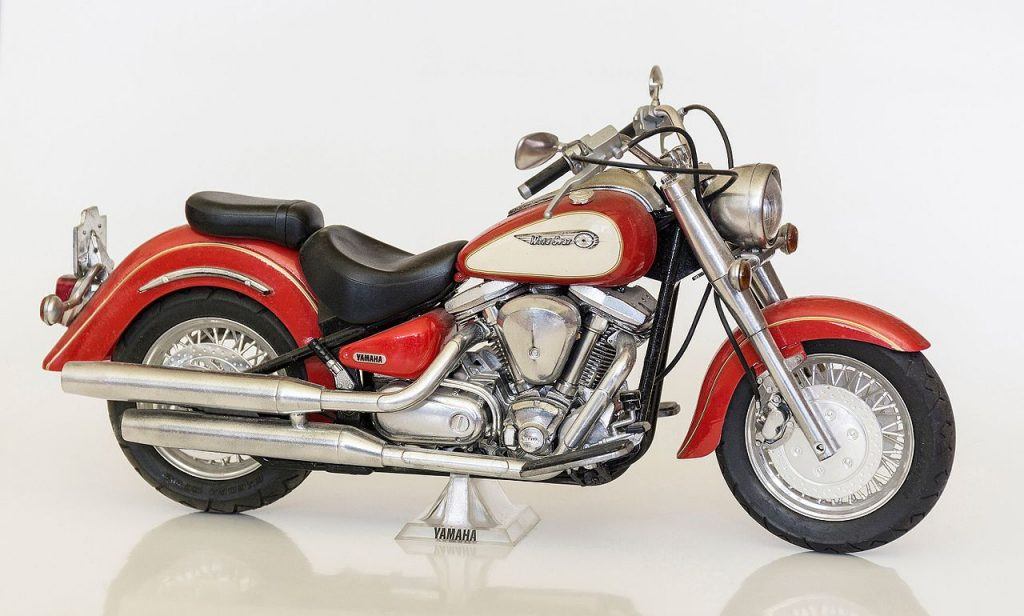 One person died as a result of a motorcycle accident on Highway 50 on Sunday night in West Sacramento.

What We Know Right Now

According to the California Highway Patrol (CHP), a motorcycle accident on Sunday, October 29 on Highway 50 took the life of one rider. The motorcycle was traveling on Highway 50 in the westbound lanes, east of Harbour Boulevard. The incident occurred around 6pm.

Police report that the Yamaha motorcycle was approaching stopped traffic and did not slow down, or could not slow down. The motorcycle crashed into an SUV that was stopped in traffic. The rider was thrown from the bike and died from traumatic injuries suffered. The CHP is still investigating the accident. Two lanes of the highway were closed for more than two and a half hours following the motorcycle accident.

Our heartfelt sympathies go out to the family and friends of the motorcyclist during this difficult time.

The CHP has not released a cause of the accident. The identity of the rider killed in the crash was also not released. Police do not believe that drugs or alcohol played a role in the crash.

Motorcycle riding in West Sacramento is an incredibly popular hobby. Many people use their bikes to commute to and from work, school, and fun. Because of the high volume of traffic that is mixed with motorcycles, the amount of crashes in West Sacramento is high. From 2012 to 2016 there were a total of 56 motorcycle accidents. Four of those accidents resulted in fatalities and eight of the 56 crashes involved alcohol.

Riding in city traffic or slow-moving traffic anywhere else can be very dangerous for motorcycle riders. An excellent way for you to stay safe when riding in heavy traffic is to be aware of escape lanes. This is done by looking as far ahead as possible to find available space where you can move your bike should you need to make evasive maneuvers.

Another important safety tip is to cover your brakes when riding in slow or stopped traffic. You will need to react quickly when in traffic, which means you don’t have much time to fumble for the brake. Keep a finger on the brake lever and your right toe as close to the brake pedal as possible.

Reviews of my personal injury work can be found on sites like Yelp, Google, and Avvo. These reviews have been written by current and former clients of mine.

If you’d like even more information about my practice and legal background you can read through prior cases by visiting my verdicts and settlements page on AutoAccident.com.

I am proud to say that I belong to a national organization known as the Million Dollar Advocates Forum. This organization recognizes trial lawyers who have won or secured settlements worth $1 million or more for clients.