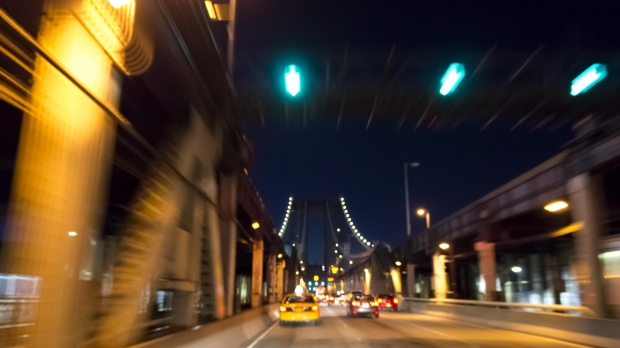 I’m Ed Smith, a Davis Auto Accident Attorney.  Davis police are looking to the community to help in tracking down the suspect of a crime committed in a Honda CRV. The CHP is disseminating the photo and license plate number of a vehicle allegedly used on Wednesday morning in two separate gun heists.  According to reports, a gun store in Rocklin was burglarized by the driver of the black Honda who got away with two rifles and over 15 handguns.  The same vehicle was then used at a subsequent gun store located in Folsom.

Police have been able to establish that the Honda CRV is registered in Oakland, California and has a license place number 6VCB742.

Rocklin Armory captured surveillance video of the perpetrators. The suspects used a black Honda CRV to repeatedly ram their way into the storefront.  The video, which was recorded at approximately 4 a.m., was posted on the Rocklin Armory Facebook page and on Youtube.

The CHP suspects that the Honda was damaged by the multiple attempts made by the perpetrator to ram the vehicle through the storefront.

The four burglary suspects are described as black males in their twenties. One of the suspects sported a hooded sweatshirt with “Oakland U.S.A.” written on the front.

Davis motorists are being asked by CHP to help share the photos of the vehicle and spread the word as authorities try to capture the suspects. Anyone with information about this burglary should exercise extreme caution and contact police immediately by dialing dial 9-1-1.

I have been helping Davis locals with their personal injury and wrongful death claims for over three decades.

You can view my client’s opinions on: Yelp, Avvo and Google.

Feel free to read my Past Verdicts & Settlements page.