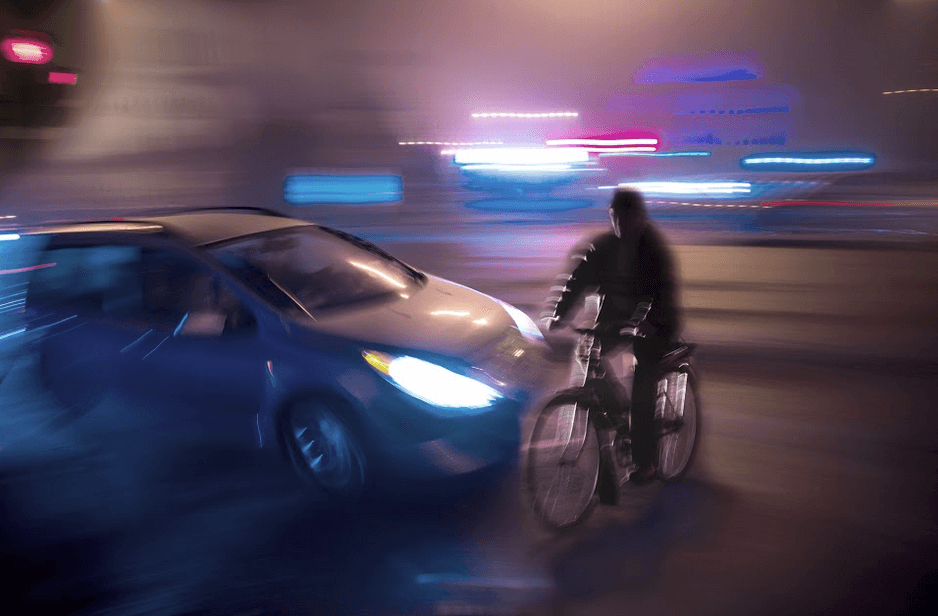 Cyclist Injured During Redding Crash – A serious collision took place in Redding during the night of Thursday, October 18, 2018. Officers of the Redding Police Department (RPD) stated that the crash took place in a commercial area and involved a sports utility vehicle and a bicycle. The man riding the bicycle reportedly suffered severe injuries during the accident. The man was identified by RPD officers as Curtis Shottenkirk, a 49-year-old Redding resident. Reports indicated that Shottenkirk was taken to a nearby hospital. However, updates regarding his condition have not yet been made available.

RPD officers say that the collision was reported shortly after 7:30 p.m. A caller told RPD dispatch that a cyclist was struck on Hilltop Drive. In their report, police stated that an 80-year-old Redding resident had been driving on Lake Boulevard and was attempting to make a right-hand turn to enter the southbound lanes of Hilltop Drive when his vehicle struck Shottenkirk, who had been passing on his bicycle.

A group of firefighters was close enough to the crash site to hear the accident happen and rushed to the scene right away. The firefighters were the first to arrive at the accident location and were able to give the injured man medical attention immediately. Medical officials stated that he received severe trauma during the incident. The injured man was taken by ambulance to the nearby Mercy Medical Center. While the exact nature of Shottenkirk’s injuries was not made clear, responders documented that he had not been wearing a helmet when the accident took place. Additionally, the driver of the SUV was not reported to have sustained any injuries.

RPD officials say that they are investigating possible crash factors involved in this incident. While many factors remain under investigation, officers have made clear that drugs and/or alcohol were not involved. Factors that are often a part of collisions like this one include fatigue, poor roadway lighting, a lack of bike lanes, driver distraction, and more.

Bicyclists are some of the most vulnerable people on the road and are liable to suffer very serious trauma even in low-speed accidents. Because of this, cyclists are often faced with a long, difficult recovery process that can be draining physically, emotionally, and mentally. Furthermore, medical expenses and time off work can make a bicycle accident a financial difficulty as well, and many are left unsure of how they will be able to afford their recovery. However, many cyclists are able to pay for their losses by seeking recompense through a personal injury claim.

The purpose of a personal injury claim is to make sure that injured parties and their families can recover by holding negligent parties responsible. Parties liable to pay for damages in personal injury cases differ, but often include reckless drivers, the manufacturers of faulty car and/or bike parts, and other groups whose actions may have caused an accident. For more information about claiming money after a crash, call a Redding bicycle accident attorney.

I’ve assisted the residents of Redding with getting fair repayment for wrongful death and serious personal injury damages since 1982.

View my Verdicts and Settlements.

Check out my client reviews:

I’m a member of the Million Dollar Advocates Forum, a U.S. attorney’s group for trial lawyers who’ve won or settled a million-dollar case.