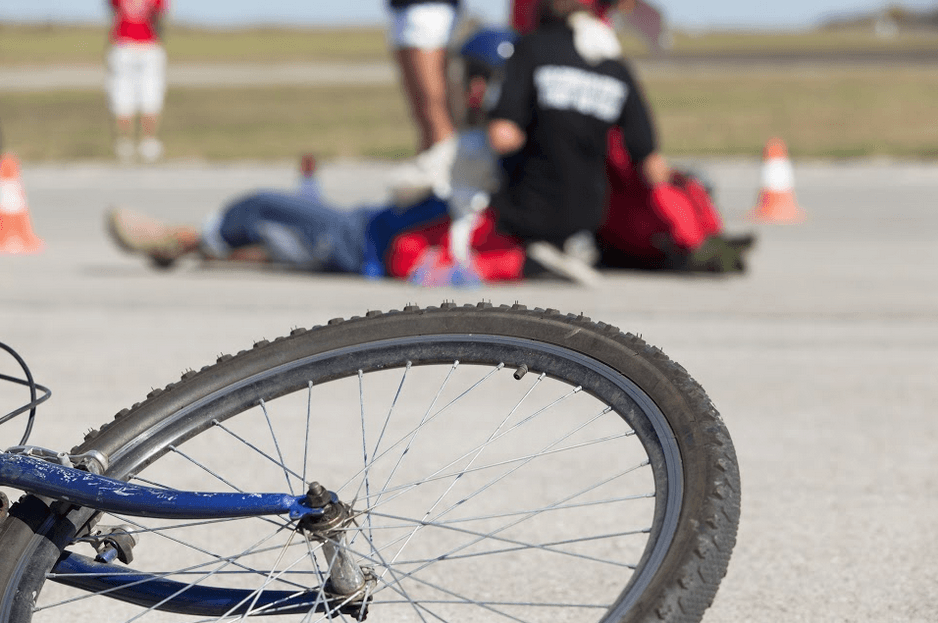 Cyclist Identified After Fatal Chico Accident – California Highway Patrol (CHP) officers from the Butte County area office reported that a serious crash took place in Chico on the morning of Wednesday, October 3, 2018. CHP stated that a bicyclist had collided with a passenger vehicle and was left with injuries that cost him his life. On Thursday, October 4, 2018, Butte County officials released the name of the injured bicyclist. The man was identified as Casey Campbell, a 39-year-old and resident of Chico. My sincere sympathy and my support are sent out to Mr. Campbell’s grieving loved ones as they mourn their tragic loss.

According to CHP reports, the crash occurred just before 9:25 a.m. Campbell had reportedly been riding his bicycle on Highway 32 only a short distance to the west of the intersection at West East Avenue. CHP says that they do not know exactly how the crash happened. However, reports stated that initial evidence suggested that Campbell was struck by an approaching vehicle while attempting to cross the highway against traffic.

CHP sent out emergency officials directly after receiving a call reporting the traumatic accident. When medics arrived at the scene, they found Campbell lying in the roadway with major injuries. Responders noted that Campbell had been unresponsive at the crash site where he was given CPR before being placed on an ambulance and driven to the Enloe Medical Center. However, Campbell was not able to withstand his injuries and sadly passed away not long after arriving at the hospital.

Authorities stated that only one vehicle was involved in the crash and that no other individuals were harmed during the incident.

Investigators from CHP are currently trying to figure out why this accident took place. However, no suggested causal factors have been mentioned so far. Factors frequently involved in vehicle/bicycle crashes include speeding, distracted driving, vehicle malfunctions, and more.

CHP noted that this collision marks the third bicycle accident to take place in the area over the span of two short days. One of the accidents was reportedly a solo bicycle crash with no involved vehicles. The third crash, which also remains under investigation, is suspected to have been caused by a cyclist.

The emotions that one goes through after suffering the death of someone they love can be overwhelming. Grief often causes people to feel suffocated, and it can be difficult to take care of normal, daily tasks. It is important to take time to process your emotions, but calling a lawyer is one thing that you should try to do as soon as possible. Parties responsible for fatal accidents usually begin defending themselves immediately and having an attorney on your side right away can keep them from disclaiming their responsibility.

I’m Ed Smith, a Chico wrongful death lawyer. The death of a person you love can be very difficult both emotionally and financially. If you’ve lost somebody because of a fatal accident, call (530) 392-9400, (800) 404-5400, or send me a message on my website so that I can give you free, friendly advice about your legal options.

I have an extensive history of helping Chico residents claim wrongful death and personal injury payments and have been doing so since 1982.

Take a look at my Verdicts and Settlements.

View my client ratings on:

I’m one of the lawyers of Million Dollar Advocates Forum. The trial lawyers in this national group have won a client more than $1,000,000 through negotiating a settlement or winning a verdict.