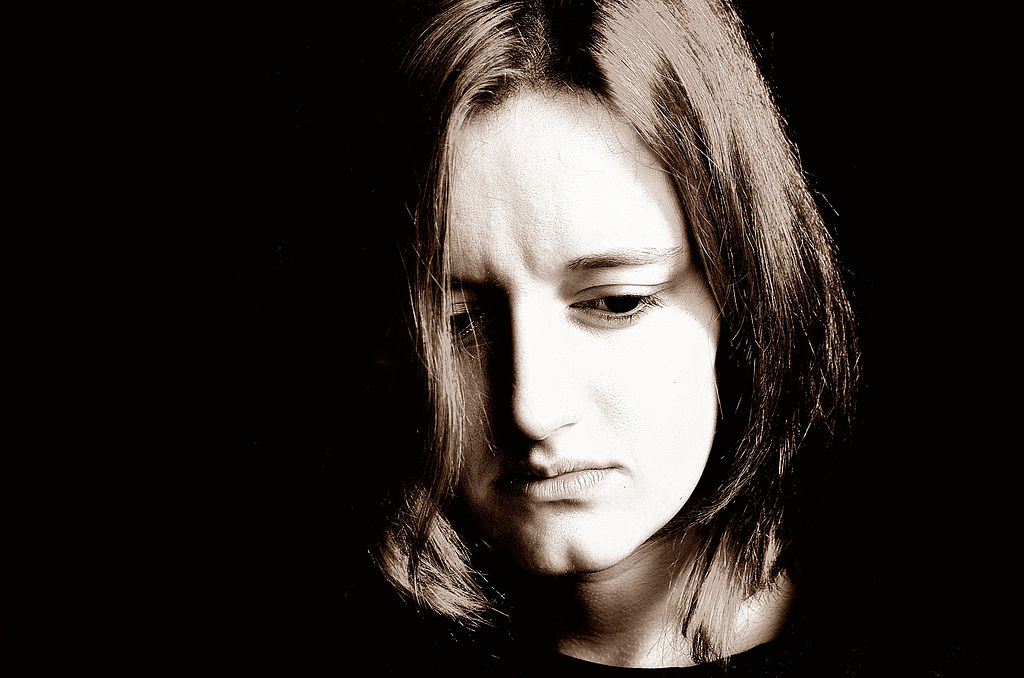 I’m Ed Smith, a Placerville wrongful death lawyer. A Placerville woman was walking in Concord during the evening hours of Sunday, March 19, 2017. Sadly, the woman was struck by an oncoming vehicle which caused her to suffer fatal injuries.

A 26-year-old woman from Placerville was walking along Treat Boulevard in Concord. The woman was crossing Treat Boulevard in the vicinity of Wilmore Drive and San Simeon Drive when a 2015 Honda crashed into her. The driver of the Honda, who was later identified as a 58-year-old resident of Concord, left the scene. The driver later contacted the Concord Police Department about the pedestrian accident and officers were dispatched to the scene at approximately 10:46 pm. Unfortunately, the woman passed away from her injuries.

Our condolences are with the loved ones of the woman that passed away in this tragedy.

What Caused the Pedestrian Accident?

It is still too early to determine a cause of the pedestrian accident. Authorities generally take up to two weeks to process a Traffic Collision Report. Investigators do not believe that drugs or alcohol played as a factor in this collision. The identity of the victim has not yet been released due to pending notification of her family members.

Please feel free to read our reviews on: Google, Yelp and Avvo.

I am listed as a member in the California section of the Million Dollar Advocates Forum.

We have an extensive history of Verdicts and Settlements.