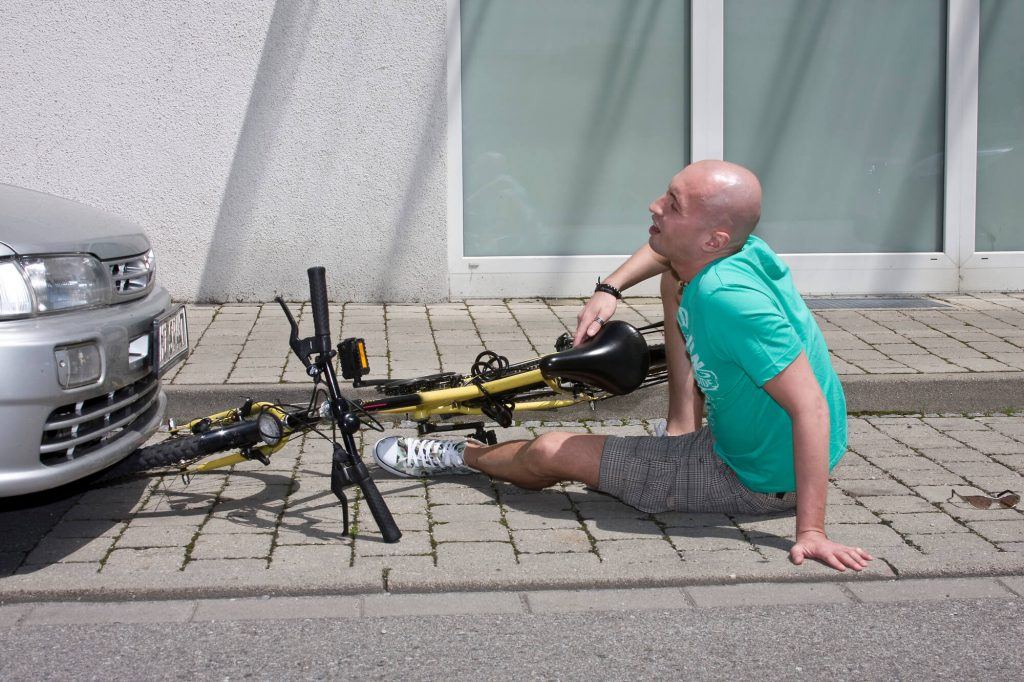 Bicycling has been a significant part of Davis (as well as other parts of California) for decades. Despite some of the innovative measures Davis has taken to make its city more accessible and safe for bicyclists, there have been few advances made by any public or private entity that has made bicycling-related injuries any less severe. In fact, many of the same injuries that plagued some of Davis’s first bicyclists in the 1960s and 1970s are still plaguing modern cyclists. Modern bicyclists (like those in years past) whose injuries are caused by the negligent or careless actions of another are able to seek compensation from the at-fault party.

The severity of a bicyclist’s injuries in the aftermath of a crash will depend on a number of factors that may or may not be within the bicyclist’s control. One of the primary considerations is what type of accident in which the bicyclist is involved: a bicyclist who collides with or is struck by a moving car will obviously suffer more serious injuries than one who strikes a curb and tips over. Other relevant factors include:

Bicyclists involved in a bicycling accident in Davis may face:

Can I Obtain Compensation for My Bicycling Accident Injuries?

A Davis bicycle accident lawyer can evaluate your case and determine what compensation you may be able to pursue. Generally speaking, when your bicycle crash is caused by the careless actions of another, compensation may be available to help you pay for medical bills, lost wages, ongoing treatment costs, and other losses attributable to the crash. Your ability to recover compensation will depend on:

If you have been injured in a Davis bicycle crash, it is important that you seek legal representation as soon as possible. The sooner you retain experienced counsel, the sooner your lawyer can take action to protect your interests and begin seeking compensation on your behalf.

I’m Ed Smith, and I am a Davis bicycle accident attorney who has significant experience in helping injured bicyclists in California recover compensation for injuries they sustain in bicycle crashes. I will thoroughly investigate the reason or cause of your bicycle crash, including determining whether the motorist violated the 3-Foot-Law. Call my office, Edward A Smith Law Offices, for assistance today at (916) 921-6400.

We are members of the Million Dollar Advocates Forum, a prestigious group of trial lawyers who have won multiple million dollar verdicts and settlements.

To view our past verdicts and settlements, click here.