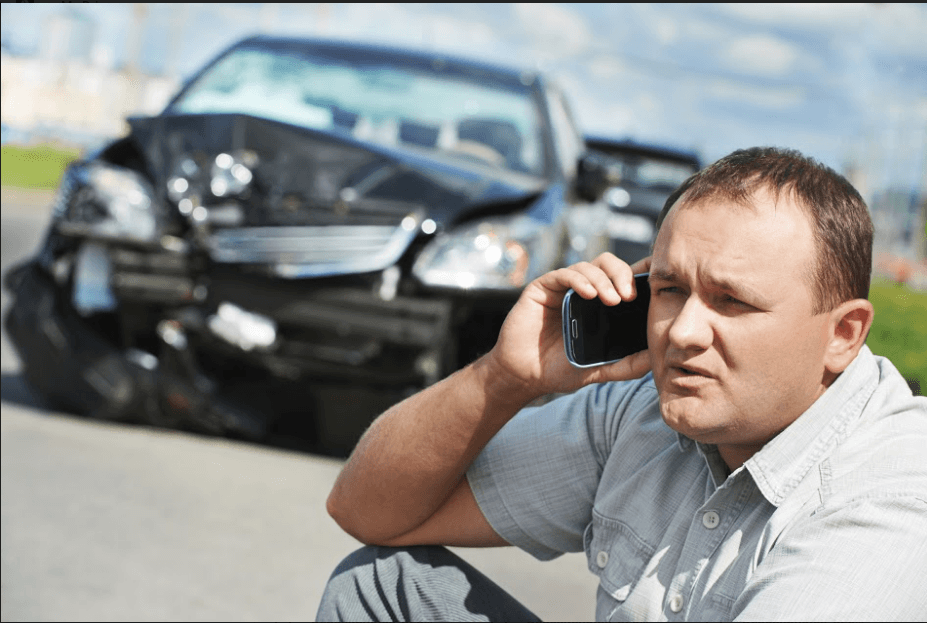 Common Fairfield Accident Violations – Fairfield is the largest city in the area and serves as the seat of the Solano County government. The city is also home to many industries and parks and is a gateway between the Bay Area and Sacramento. Because of all these things, Fairfield sees a large amount of both local and commuting vehicle traffic. Furthermore, where there is traffic, accidents are bound to happen. While some accidents are caused by factors outside of drivers’ control, the large majority of crashes are caused by motorists who violate traffic laws. Traffic laws are meant to ensure that drivers stay safe, and those who ignore them put themselves and other roadway users at risk. This blog contains data and information about some of the violations that have most affected the Fairfield community.

By far, the violation that has caused the highest number of injury-related accidents in Fairfield is speeding, which was the primary causal factor in 2,758 traumatic collisions between 2007 and 2017. Driving a vehicle at high speeds is dangerous for several important reasons. One reason is that cars traveling at high speeds are harder to control, making it much easier for a simple mistake or roadway hazard to result in a serious collision. Speeding is also dangerous because it increases the force of a crash impact, meaning that accidents with faster traveling vehicles are more likely to involve severe injuries.

Many drivers are unaware that driving at a dangerous speed is still possible even if you are traveling under the speed limit. Conditions like roadway maintenance, inclement weather, pavement issues, and more can mean that you have to drive significantly slower than the speed limit to stay safe.

Together, these two factors caused 1,758 traumatic car accidents in Fairfield over the last decade. Both of these factors are an example of reckless driving behavior. When a driver fails to signal before turning or cuts across lanes to make a turn, other people on the roadway (including bicyclists and pedestrians), are not able to predict their movement and are often caught by surprise. Similarly, violating a pedestrian, bicycle, or vehicle’s right-of-way means that you are going against what others expect you to do. This can mean that others need to make sudden avoidance maneuvers, which aren’t always safe.

DUI was the fourth most common accident violation in Fairfield and caused 430 injury crashes. Furthermore, these crashes were much more severe than accidents not involving intoxicated drivers. In Fairfield, DUI accidents were nearly five times more likely to cause a fatal injury than those that did not involve drunk drivers. Furthermore, the National Highway Traffic Safety Administration (NHTSA) estimates that about one-third of fatal U.S. crashes are caused by driver impairment.

I’m a CA member of a group for attorneys who have won more than $1,000,000 for a client in a trial verdict or settlement in the Million Dollar Advocates Forum.

See the Verdicts and Settlements obtained by our lawyers

Read reviews from the clients we’ve helped at: