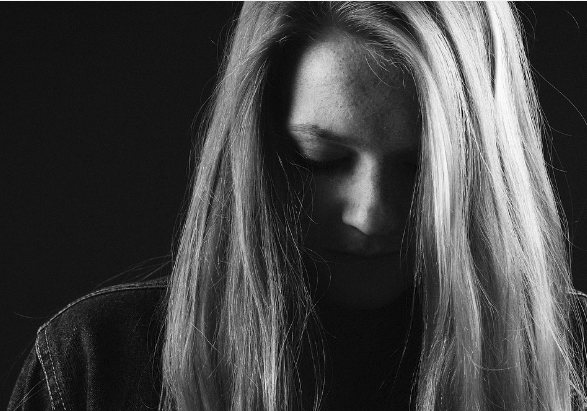 I’m Ed Smith, a Clearlake car accident lawyer. The Clearlake Area California Highway Patrol (CHP) office issued a report on April 9, 2018, indicating that a local man lost his life after being involved in a motorcycle accident in the nearby community of Lakeport. The motorcycle collision happened on Sunday, April 8, 2018. My sincere sympathy is extended to those currently mourning their loved one in this difficult time.

The accident reportedly took place at about 7:18 p.m. on Highway 29 just north of the intersection at Highway 175-Hopland. The report states that a motorcyclist had been driving north on the highway on his 2008 Buell motorcycle. At the same time, a 2007 Dodge pickup being driven by a 29-year-old Middletown resident had been heading south in the same area.

The report stated that the motorcyclist lost focus and allowed his motorcycle to travel across the highway’s double-yellow lines. Upon entering the oncoming lane, the motorcyclist struck the Dodge pickup truck head-on.

Further details about the specifics of the collision remain unreported.

After being notified that severe injuries may have been sustained in the motorcycle crash, CHP sent emergency responders to the accident. Response personnel reported that the motorcyclist lost his life at the accident scene. The man’s identity had not been released at the time of this writing. Officials are making family notification first.

The driver of the Dodge was reportedly not injured during the crash. Additionally, the passenger of the Dodge, identified as a 22-year-old Middletown resident, was also reported to be uninjured.

CHP officers stated that they do not believe either of the drivers involved in this accident to have been under the influence of intoxicants at the time of the crash. The causal factor of the motorcyclist’s reported loss of focus has not yet been determined and may involve a medical emergency, a defective vehicle part, a roadway defect, or other common accident factors.

When a loved one is lost, family members and those who depended on the deceased are often left unsure of how they will be able to continue without the support of their loved one. However, an experienced wrongful death lawyer can help close family members recover from a wide variety of damages that provide for both emotional and physical losses.

While the presence of an individual can never be replaced, family members and dependents are often able to recover for damages such as loss of parental guidance, loss of consortium, loss of financial support, and more.

I’m Ed Smith, a Clearlake car accident lawyer. It is difficult to recover after a case of wrongful death. If you’ve lost someone in a crash, contact me at (707) 564-1900 for compassionate, free and friendly legal advice about your situation. I am also available at (800) 404-5400 and my website, AutoAccident.com.

I’ve been practicing wrongful death and personal injury law in Clearlake and nearby cities for over 36 years and have helped many people claim the recompense they deserve for their damages.

Reviews written by our clients are on:

I’m a proud California Million Dollar Advocates Forum member. Belonging to this forum as a trial lawyer means that we’ve obtained multiple verdicts in excess of $1 Million for a past client.

See my record of success on our Verdicts and Settlements page.

AutoAccident.com is the number one website for vehicle accident and personal injury reports and information serving Northern CA.